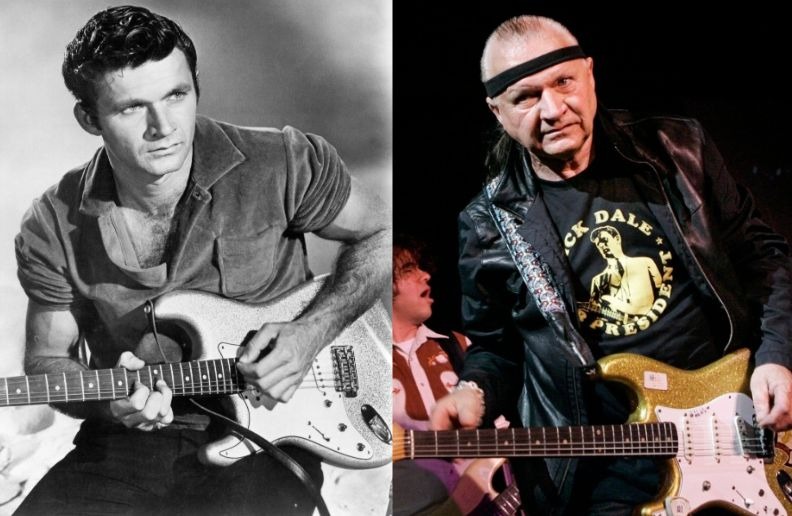 The father of surf music, Dick Dale left us at 81 this week, the musician inspired millions of people around the world with his unique style. And some famous rockers reacted to his death on social media.

Sad 2 hear the 'King of the Surf Guitar'
Dick Dale has passed on, RIP…

I’m sorry to hear about Dick Dale passing. Dick’s guitar playing was a big influence on all of us, and we covered “Misirlou” on our Surfin’ USA album in ‘63. Love & Mercy to Dick’s family. pic.twitter.com/QPd2wzo7zB

Dick Dale, who will forever remain a guitar God. May his spirit rest in peace. We will meet again brother. pic.twitter.com/tf77lcQGWy

Rest In Peace Dick Dale… True original, So Cal Surf, American icon and a gentlemen of the highest order. pic.twitter.com/G3Uw5Xk055