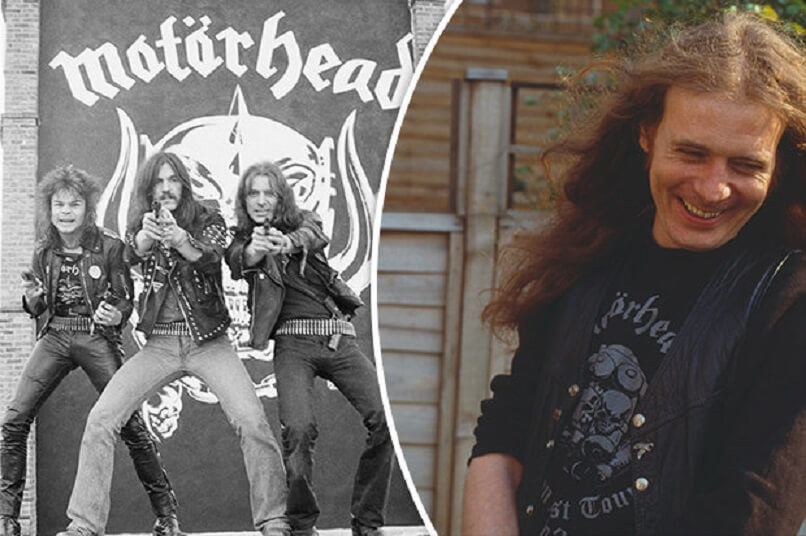 After the news was confirmed by the official Facebook of the band, countless musicians used their social networks to honor the guitarist.

Phil Campbell, Saxon, Slash, Duff McKagan, Scott Ian and Lars Ulrich are some of Clarke’s friends and colleagues who posted a few words about him.

Very sorry to hear today the sad news about Eddie Clarke… his iconic riffs inspired many and will remain dear in our hearts…. RIP FAST EDDIE CLARKE

All of us at Fastway HQ are absolutely heartbroken to have to post this – we have lost a legend.

Our thoughts are with his family and friends. He will be sorely missed.

We've just heard our good friend Fast Eddie Clarke has died.
Our thoughts go out to his loved ones and family. He will be greatly missed, but he's gone to join Phil and Lemmy. We have great memories of our times with him.

On the road with @SaxonOfficial and @FastwayOfficial in November '16 Eddie with his beloved Cookie. How he adored that dog. pic.twitter.com/Kln2lIvE3m

I remember when I bought Ace of Spades. I ran home from the record store and played the record over and over, staring at that album cover and all I could think of was-who are these crazy Mexicans and how the hell do they play so fast? RIP Eddie. MOTÖRHEAD FOREVER!!!

The last ace has left us. Fast Eddie lives on through his
music, may he Rest In Peace. pic.twitter.com/UbswO0eKRJ 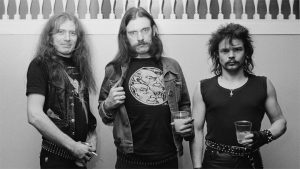 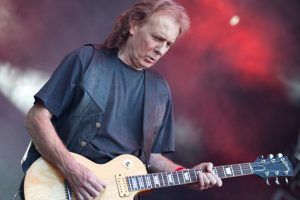