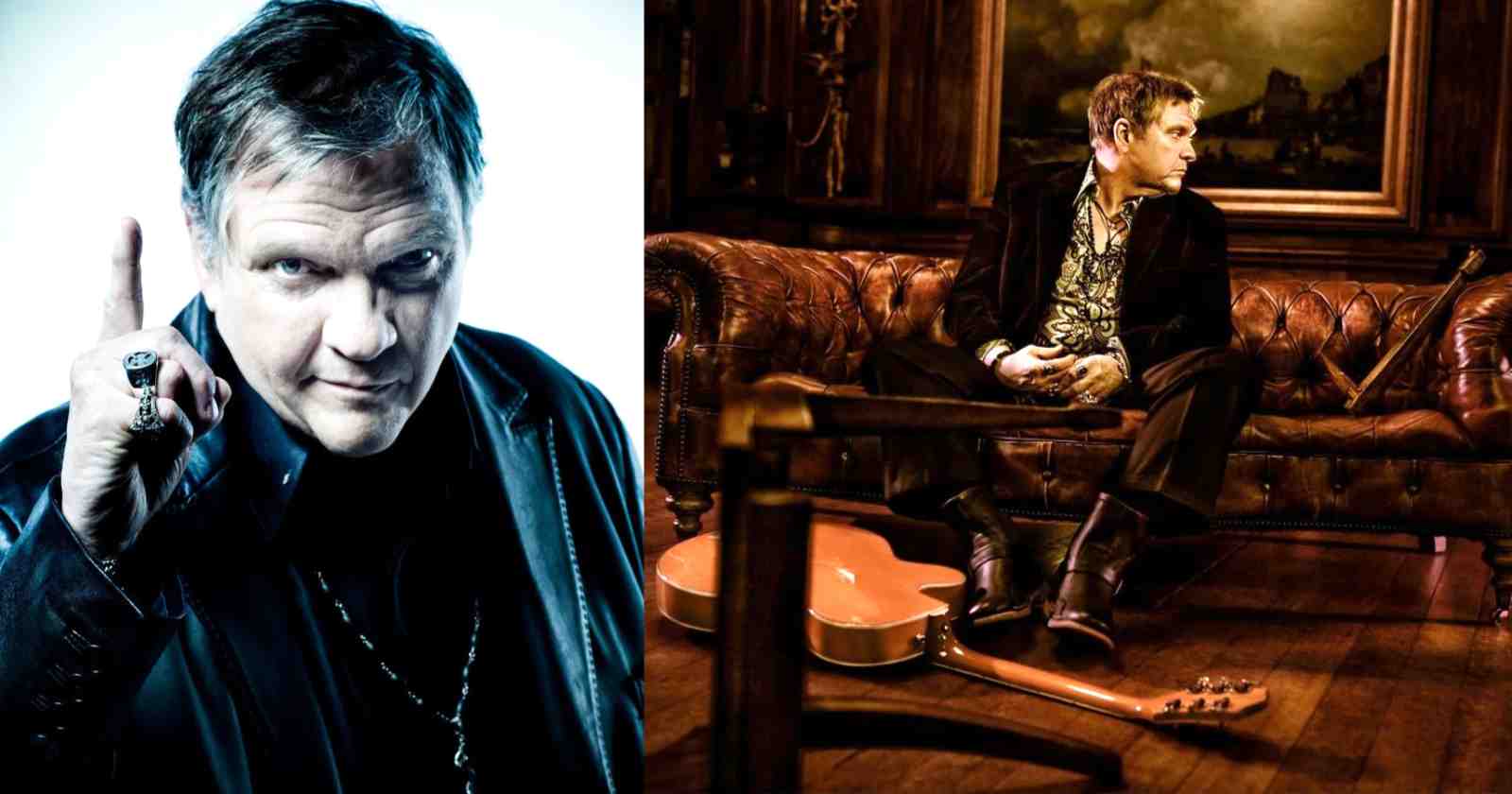 The famous singer and actor Meat Loaf died at the age of 74 in his home on January 20, 2022. The cause was not officially revealed but TMZ sources said he was “seriously” ill with Covid-19 days before his death. The New York Post reported that there was no information if Loaf was vaccinated and he frequently shared material against scientifically proven prevention methods such as masks and social distancing.

Born in Dallas, Texas back in 1947, Loaf was famous for his first album “Bat Out Of Hell” (1977) that is one of the best-selling debut albums of all time with more than 43 millions copies sold worldwide and for his roles in classic movies like “The Rocky Horror Picture Show” (1975) and “Fight Club” (1999). Many Rock Stars reacted to the musician’s passing and shared a message on their social networks.

Rock stars react to the death of singer Meat Loaf

The Anthrax guitarist Scott Ian is married to Pearl Aday, the adopted stepdaughter of Meat Loaf. The group said on their Instagram: “From his heart to your souls…Don’t ever stop rocking!’”

“We’re deeply saddened that the incomparable, truly one of a kind Meat Loaf is no longer with us. Our deepest condolences to Pearl, Scott and everyone in the family. All our Love. ❤️”

“Meat Loaf was one of the greatest voices in Rock N Roll, and he was certainly one of my closest friends in the business. He was really so much fun, truly fun to be around. He just felt like a best friend to everyone no matter how long it had been since you last saw him. We worked together many times over the years and he was always a force.”

“He was a real theatrical character like I was so our shows went really well together. I remember when you would see his show, he would treat the audience almost like a Pentecostal Preacher and he was so powerful on stage. Working with Meat Loaf was one of the main reasons I wanted to do the movie Roadie in the first place – I wanted to watch him show off his acting chops.”

“He plays the ultimate roadie on this quest to be the best in the world. But that’s what he did in life too – he always wanted to be the best at what he was doing… And I think he succeeded. There was nobody, and I mean nobody like Meat Loaf. His shoes can never be filled.”

“Remembering great times. Completely gutted that Meat Loaf has left us. Always full of madness, with the innocent sense of naughtiness of a 5-year old, Meat was forever young. I called him Mr Loaf, and he called me when he wanted some wacky guitar playing.”

“We had so much fun so many times, and, just three months younger than me, he felt like a brother. Dear Meat, the world is mourning and will miss your fine and powerful presence for a very long time. RIP. Bri”

“Meatloaf Has Passed Away. So sad. He was one of a kind. Who could you compare him to?? No one. That’s how you define greatness. My condolences to his entire family.”

Meatloaf Has Passed Away. So sad. He was one of a kind. Who could you compare him to?? No one. That’s how you define greatness. My condolences to his entire family. https://t.co/sjGd3UnI9M

“Heart breaking News this morning… the legendary Meat Loaf , Singer and Actor has passed away …. he was a hard rocking Icon with a wonderful Voice who will be missed greatly …. RIP Meat Loaf🖤 Scorpions”

“A complete original. Meatloaf was the exact opposite of what “success” in Rock & Roll was SUPPOSED to look like. The Anti-Plant. He WORKED being a Mystery Date “Dud” into the “100 Million Sold” that’s the ONLY reason he’s relevant to the Fancy Folk pretending to love him now.🌹”

“My deepest sympathies to the family of Michael Lee, better known as ‘Meat Loaf.’ A Giant in the industry and a Giant among men. My condolences to his wonderful daughter, my friend Pearl, and the millions of Meat Loaf fans around the world. You will surely be missed.”