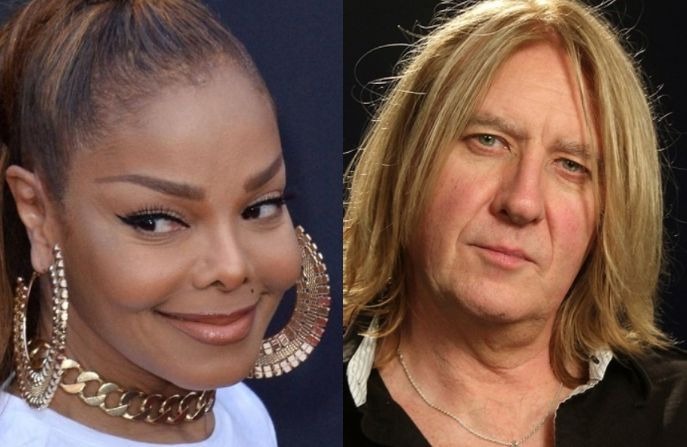 “I have a lot to say about this, but I will save those words for later. For now, I will just say, I have been in a band since 1968. To be recognized for my solo work makes me take a deep breath and smile. It’s a glorious feeling.”

“Thank you Rock and Roll Hall of Fame. I am truly honored and I am happy to be in there with my brothers.”