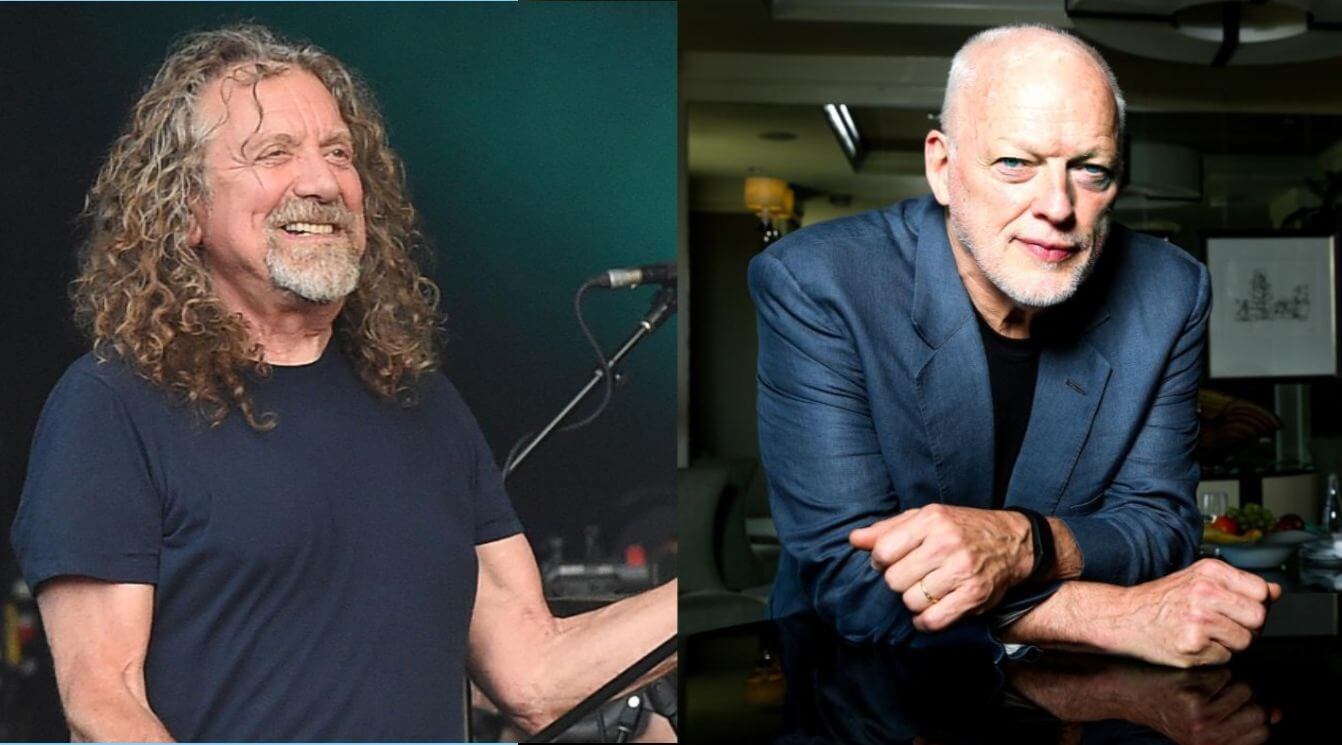 Robert Plant announced the release of his own podcast that will have a special guest, Pink Floyd’s guitarist and vocalist David Gilmour. Entitled Digging Deep, the project of former Led Zeppelin, debuts on June 3 via streaming platforms including iTunes, Spotify, Deezer, YouTube and Acast.

According to information released by Ultimate Classic Rock, podcasts will highlight the backstory of the artists career, including unique stories. In addition, Gilmour will do three episodes focused on his charity guitar auction, more than 120 instruments will be available, and the proceeds will be donated to charities.

On the musical grid of podcasts, Plant promises a diverse playlist, the artist revealed that he will select the songs himself. The news was revealed by Plant through Twitter, with a video that explains the project.

'Digging Deep, The Robert Plant Podcast' will launch on 3rd June, available on iTunes, Spotify, Acast, YouTube or wherever you get your podcasts: https://t.co/idtVysQXCG pic.twitter.com/ziyaqeVeYS