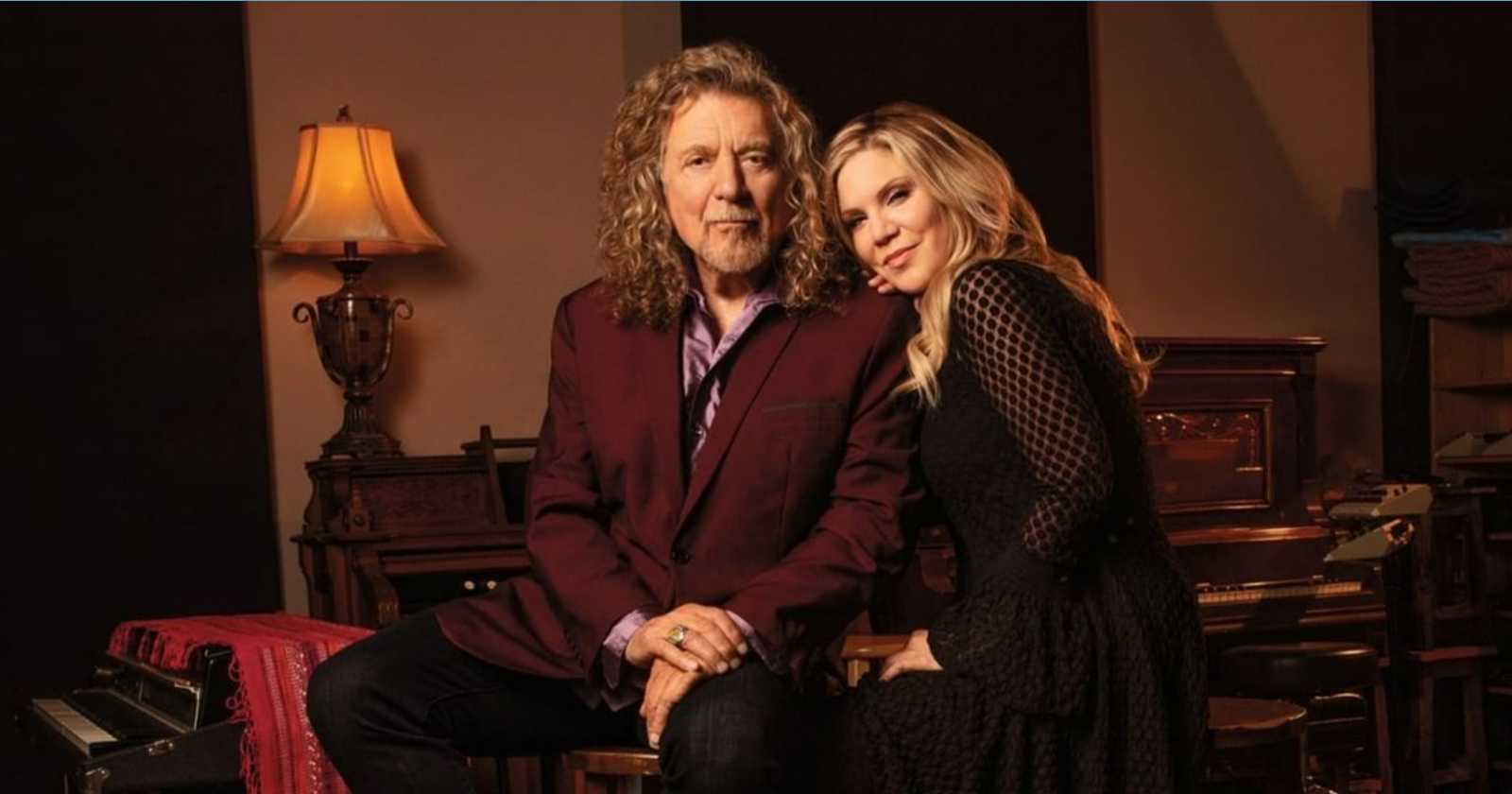 The legendary Led Zeppelin vocalist Robert Plant told in an interview with Rolling Stone how he usually reacts when fans approach him when he is just trying to be a normal person at some place. The musician also said that he is a “pretty public” person and doesn’t change his personality.

He is currently on the road with Alison Krauss in the United States promoting their latest record “Raise The Roof” (2021) and next October and November will tour across the United Kingdom with Saving Grace.

Robert Plant tells how he reacts when fans approach him

“I’m flattered when people are kind, but it’s not the be-all and end-all. So what do I do? I’m a guy who got older. And the thing is I can still do all the shit that I could do before, because occasionally through these shows I let it rip for a minute, and I know very well that that’s as much as we need to do of that, because that’s it.”

“So when I meet people, depending on their personalities or the excitement or their disappointment, it’s just another meeting in another place. I’m a pretty public person. I mean, I don’t have to go in the telephone booth to get changed and come out with no shirt on. That might be a bit risky now. But you just keep moving and take everything as it comes around the corner,” Robert Plant said.