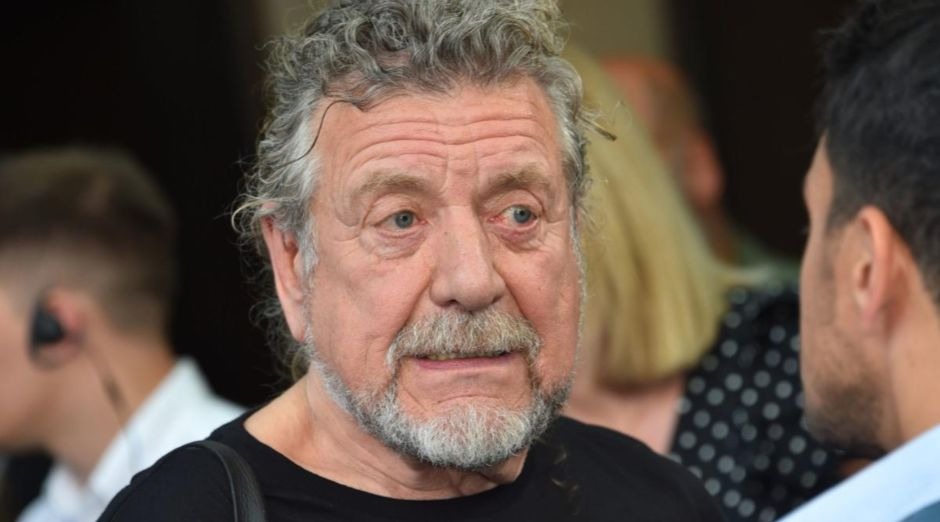 Led Zeppelin singer Robert Plant said in his podcast “Plant’s Digging Deep” that he picked songs to be released only after his death. The musician also recalled that he re-discovered a letter sent by his mother telling him to go back home after he went out to pursue a career as a singer.

Robert Plant says he picked songs to be released only after his death:

The singer said he was “whoring like crazy” in the early ’80s. He would “write with anybody at that time,” and name-checked punk Robert Crash. “It’s insanely brilliant,  like 1984: huge Oberheim computers belching out this huge bottom end, this mad German in a plastic mackintosh, tied at the waist, with spats, doing this wheel round the room playing this Stratocaster. … It’s just great! It really is the other side of David Byrne.”

About the last months he said: “Putting my house in order. … All the adventures I’ve ever had with music. Tours, album releases, projects that didn’t actually get finished or whatever it is. I just put them, itemized them all and put everything into some semblance of order. … I told the kids that when I kick the bucket, open it to the public. Free of charge. Just to see how many silly things there were down the line from 1966 to now: the journey.”

“I don’t care what happens to it, it’s just great to hear it again. I don’t know whether there’s a ‘one day’ around the corner, to be honest!”

“I found a letter from my mom that said, ‘Look, you’ve been a very naughty boy. Why don’t you come back? And also, the accountancy job is still open on Stourport-on-Severn … [so] why don’t you just come back home and we’ll pretend all this stuff didn’t happen?’”

“It made me feel crazy. Because I thought about what a pitch it was in those days to chuck everything up in the air and just say, ‘Sorry, I’ve got to do this’. And for them to throw the next card down and say, ‘Well, if you do it, you can’t come back here and live the live you wanna live. It’s academia or you’re out.’ So I went. … I only went back, really, when I got engaged. … I went back and introduced my future ex-wife.”