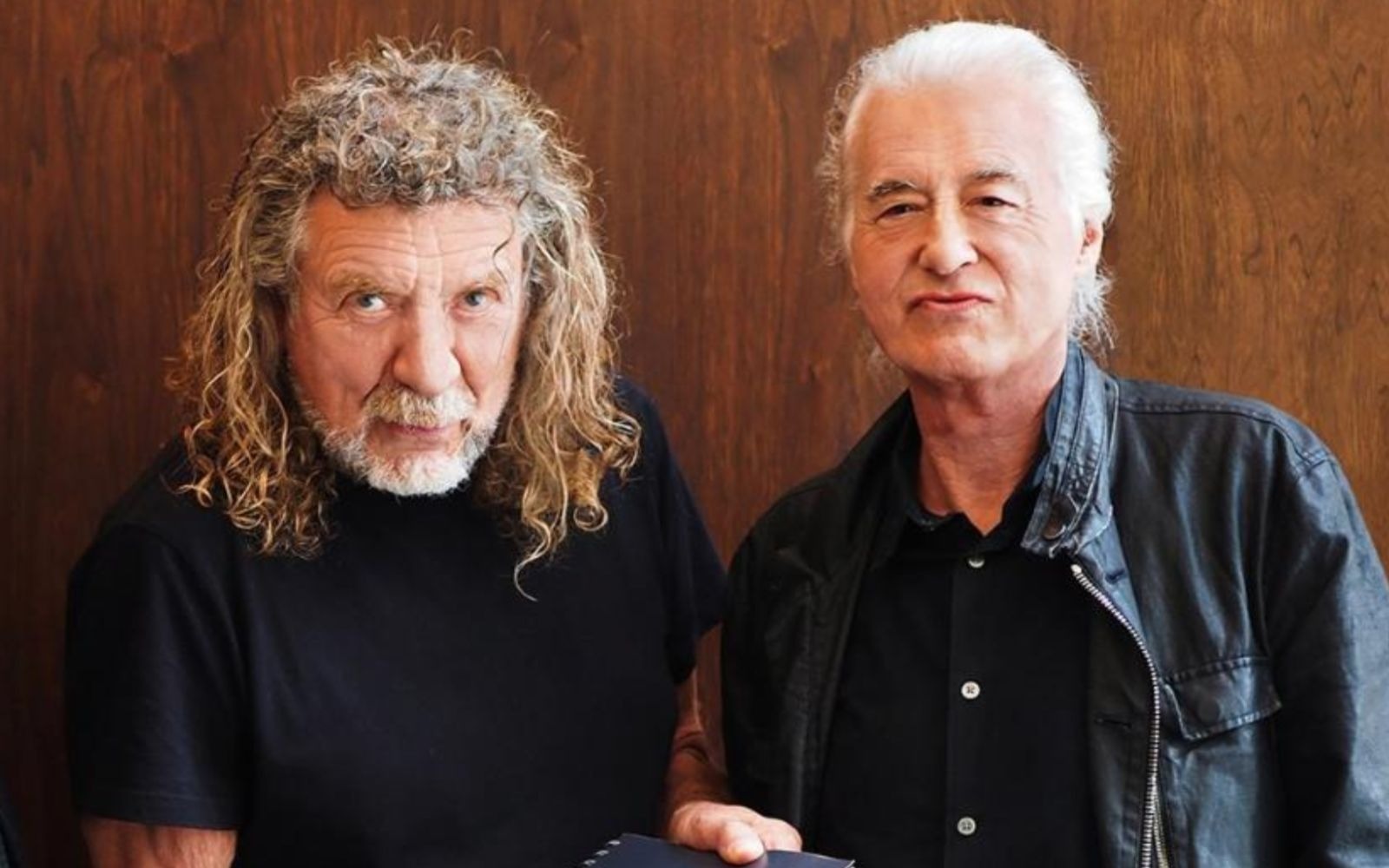 Robert Plant seems to be missing his times on Led Zeppelin, but mostly from Jimmy Page. The frontman talked about the guitarist and former bandmate during an interview with Planet Rock magazine, and was even emotional about it.

“I love Jimmy Page. But we’re two people who don’t hug each other enough. I know it sounds stupid, but we had some amazing times together.”

“It would be wonderful to get through all the stuff as the years go by. I don’t go visiting much, but I would be very happy to spend a couple of weeks on top of the Atlas Mountains with him before the end.”

Referring to the band’s 2007 reunion, Plant said that “the idea of doing it next summer and the summer after that and so on is enough to make me break out in hives.”

The last meeting of Robert Plant, Jimmy Page and John Paul Jones on stage took place 12 years ago in 2007 for the Celebration Day show.