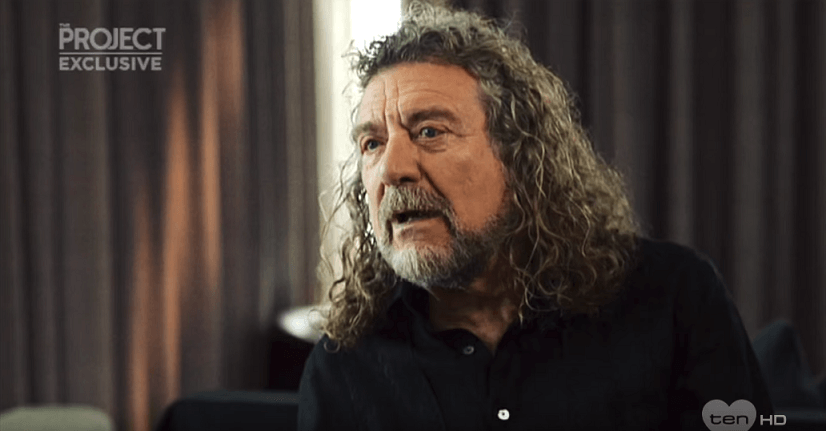 Robert Plant is the voice of some of Rock and Roll’s most iconic songs. A vocalist for legendary band Led Zeppelin, he accompanied the group on a journey that transformed the story of the genre.

Now, the singer follows his solo career releasing his latest album, Carry Fire, around the world. Recently, Plant went to Australia to do some shows and took the opportunity to talk to a television channel about the group’s importance and other issues.

“That era [the 1970s] was productive. In terms of composition and the dynamics of music, everything was on fire and we did not know how it was reverberating nationally or even worldwide. ” 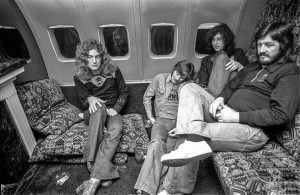 When asked if he thought Led Zeppelin would be so big, he replied “I did not think anything would be that big.” Plant also revealed some secrets saying he could not remember the lyrics to “Stairway To Heaven,” one of the group’s greatest hits:

“I know it’s a long song. And I also know that I have some problems remembering the lyrics, that was in 1972 or 1973, so our manager, who had a formidable personality, whenever we were playing he was walking somewhere to ensure that no one was taking advantage of people , and also ensure that they take advantage of it. He stood in front of the stage in the middle of everything with the lyrics and I could not remember where each verse went. The conjecture surrounding this song is hysterical. She is abstract. ”

The singer also talked about the current music scene citing the group Greta Van Fleet as an example of what they have heard:

“There’s a band in Detroit called Greta Van Fleet, they’re Led Zeppelin I. Gorgeous little singer, I hate him [laughs]. He borrowed your voice from someone I know very well, but what are you going to do? (…) At least he’s got style, because he said he based all his style on Aerosmith [Plant plays rolling his eyes]. ”

Plant was talking about vocalist Josh Kiszka having a voice very similar to his, so much so that recently the channel FBE posted a video on Youtube where people could not differentiate Led Zeppelin from the newbies of Greta Van Fleet.