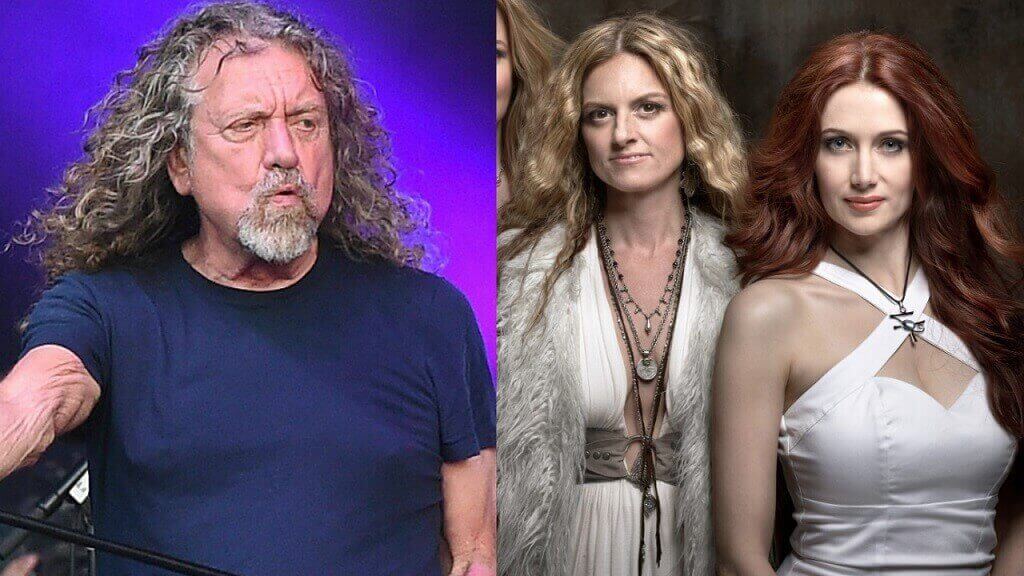 The singer Robert Plant gave a curious answer when asked in an interview with the Louisville Eccentric Observer, if he have heard Greta Van Fleet. The young band has often been compared to Led Zeppelin due to the way it sounds, especially by their vocalist, Josh Kiszka, that has a similar voice to Robert Plant.

“There’s work for him somewhere, but what about Zepparella?” Robert Plant replied.

“Yes, Louisville, stay tuned to Zepparella, I mean, if I could see they playing again, my God, what a frontwoman,” Plant added, citing Zepparella, a female Zeppelin tribute group.

Steve Vai performed with Zepparella at the Malibu Guitar Festival in Malibu California on May 19, 2017.