Robert Plant announce North American tour dates to promote his new solo album “Carry Fire” that will be released on October 13th. This will be Plant’s 11th solo album and the first since “Lullaby And … The Ceaseless Roar,” in 2014. Check out the dates below: 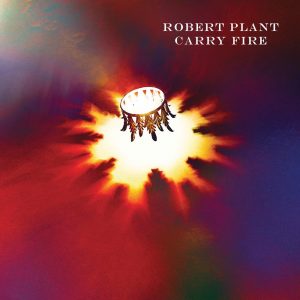