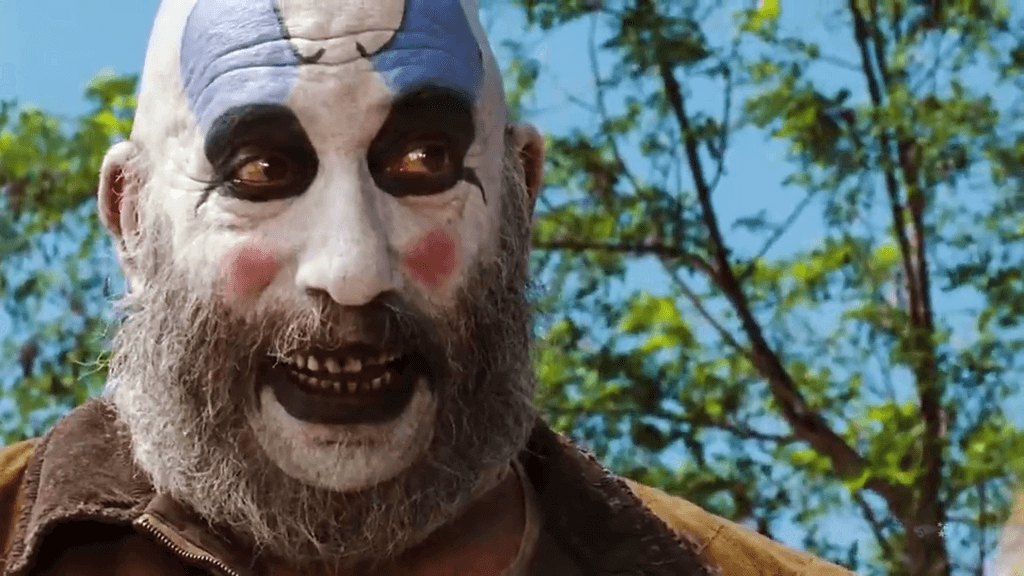 According to Bloody Disgusting, Rob Zombie is directing a sequel to “The Devil’s Rejects”, the 2005 spinoff of his directorial debut, “House Of 1,000 Corpses” (2003).

Spoiler from the first movie below: 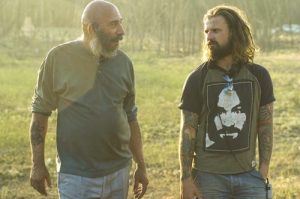 Given the tragic ending of the movie (with Lynyrd Skynyrd blasting on the background), a true sequel seems unlikely. The speculation is that the movie will be another spinoff or possibly a prequel, being that the the murderous Firefly family from “The Devil’s Rejects” is presumed dead. 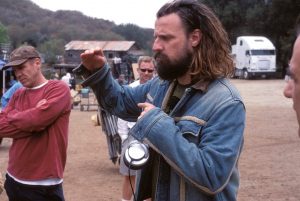 Rob had been talking about this sequel for a longe time. Back in 2014 he told Fangoria Legends about it.

“I’ve always thought I’d like to make another movie, because I love the characters, and I have an idea I think is solid for a third one — an idea that would make sense.”

“The problem is I don’t own the characters now. They’re owned by Lionsgate, and they just don’t have any desire to do anything. So it isn’t me not doing it because I don’t want to; I don’t have the ability to get it done.” 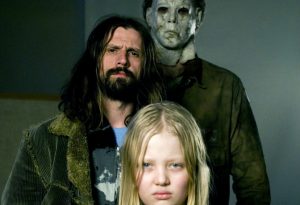 Deciding to focus on his directing career, Zombie directed the horror film Halloween (2007), a remake of the John Carpenter’s 1978 horror classic of the same name. The film became Zombie’s highest-grossing film to date, though was met with a lukewarm critical reception. He later directed Halloween II (2009) which failed to match the success of its predecessor.

He released the animated film The Haunted World of El Superbeasto that same year. In 2012, he directed the horror film The Lords of Salem, which was released the following year.

Last year he directed the horror film “31”, and has purchased the rights to a film about the NHL team Philadelphia Flyers, titled The Broad Street Bullies; no release date for the film has been announced.

Watch some great talk he had with Mick Garris about movies: