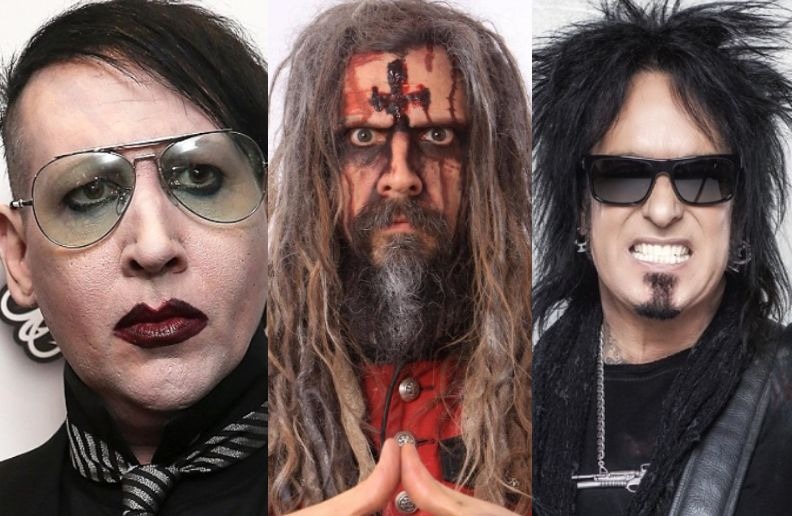 Rob Zombie played with Nikki Sixx and Marilyn Manson a cover of the Beatles classic “Helter Skelter” in Ozzfest, that happened in Los Angles on the New Year’s Eve.

In July, Manson and Zombie released a studio version of the cover, described as “heavier, stranger, and groove-oriented.”

Mötley Crüe, Nikk Sixx’s band, covered the song in 1983 on the album Shout At The Devil. Assassin Charles Manson had already claimed that the music encouraged him to perform several murders.

Rob Zombie said he wanted a cover to play with Marilyn Manson on the shows. “After we talked I realized that the obvious song was ‘Helter Skelter’. It was so obvious that neither had thought of it. So we decided to record so the fans could hear. ”