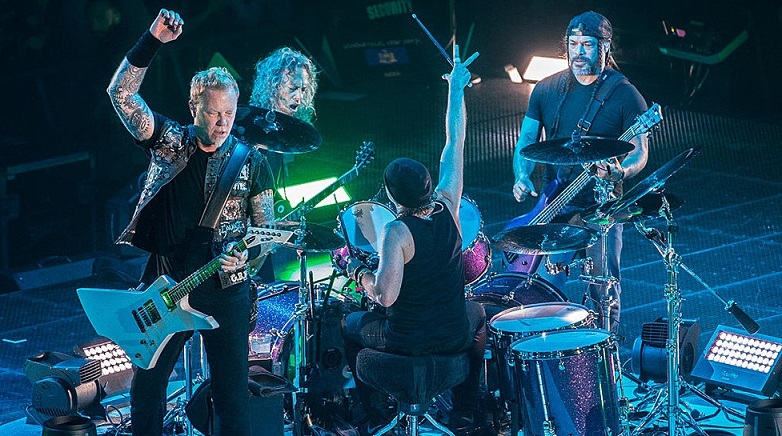 In a recent interview with Polar Music, Metallica bassist Robert Trujillo talked about the importance of the beat on the band’s songs.

“I’m going to talk about Jaco Pastorius, because with him it’s always about the beat. It did not matter what he was playing, whether it was a ballad or a lively song. There was always a beat. And it’s the same with Metallica. I always say that James Hetfield is one of the best drummers in the world, on guitar. Because he really is a machine that produces beats with that instrument. ”

In the interview, he also opined on one of the main qualities of Metallica, which for him is the musical difference between the members. “It’s something unique. And I think the audience feels it when they watch us or when they listen to our music. ”

Recently, Metallica has confirmed 34 new dates for the Worldwired Tour, which unveils the latest Hardwired … to Self-Destruct (2016). The tour will go through cities where the band has not performed for decades: Grand Forks, North Dakota, will host the group’s first show in 30 years, while they will also head to El Paso, Birmingham, Alabama and Sioux Falls, South Dakota, for the first time in 25 years.