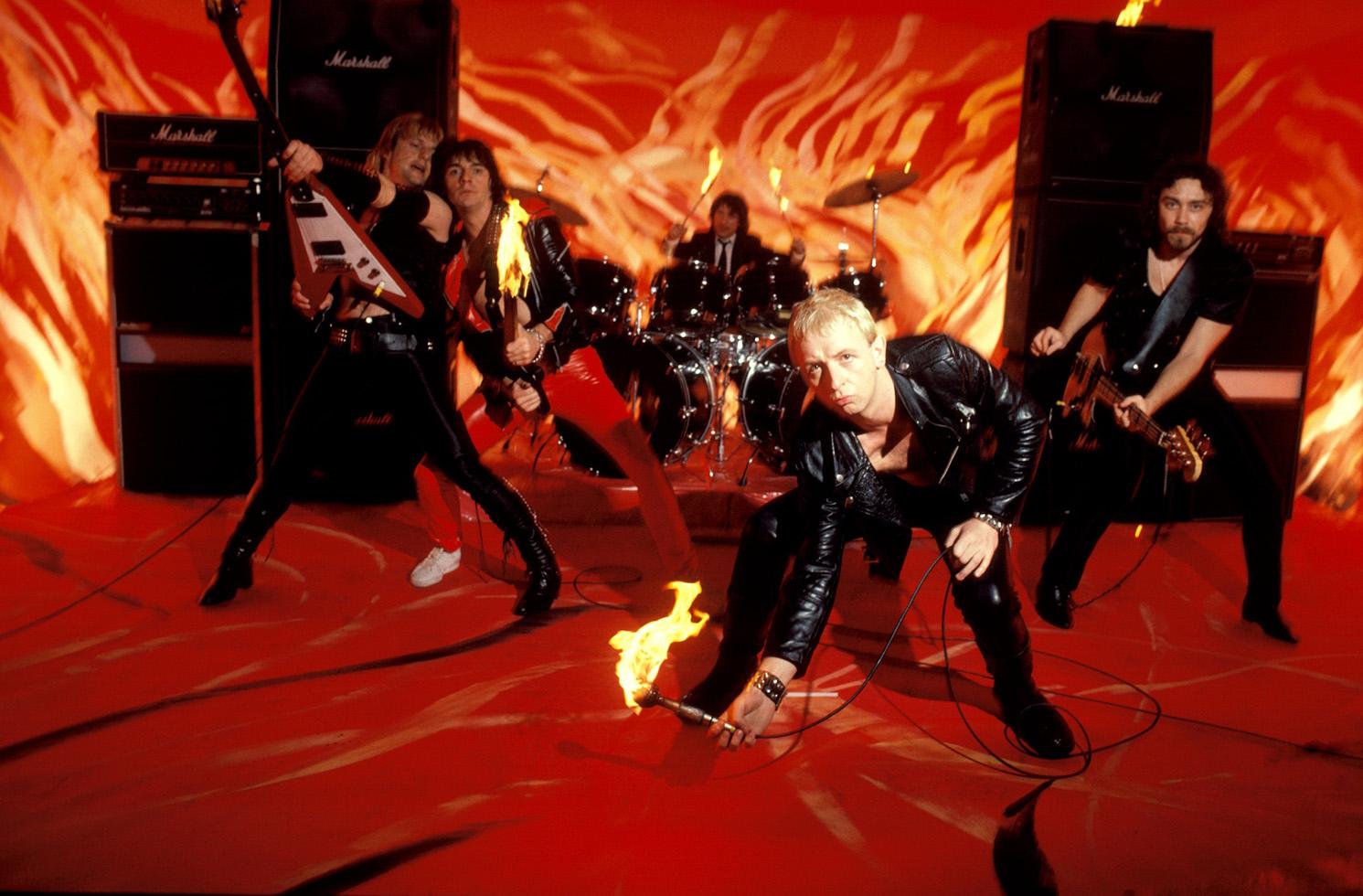 Judas Priest was confirmed among the nominees for 2018 Rock And Roll Hall Of Fame, 19 years after they first became eligible for the honor. “This is our Oscars,” Halford told Billboard.

“You often wonder what it would feel like if you were able to be onstage, making an acceptance speech, and having the pleasure to be in the company of all the other musicians and industry people. So if we do get in, it will be an absolute dream-come-true moment. Fingers crossed.”

“I’ve often talked about metal being the underdog in rock ’n’ roll music. We remember the times through the punk and New Wave moments, when it was proclaimed that heavy metal was dead, it didn’t stand a chance of surviving, it was Neanderthal music, wasn’t very intelligent and all those bad things”.

“I still don’t understand the kind of push-back that we still have to bump up against now and again. Recognition by the Hall of Fame helps to slowly chip away at that kind of stereotype. The metal dog is wagging its metal tail. We do deserve this.”

When asked about a possible reunion with Downing in case the get inducted, he said:

“Everything’s on the table for anyone that’s been associated with Priest, in and out of the band,” he said. “It’s going to be an absolutely spectacular night, should we be inaugurated.”