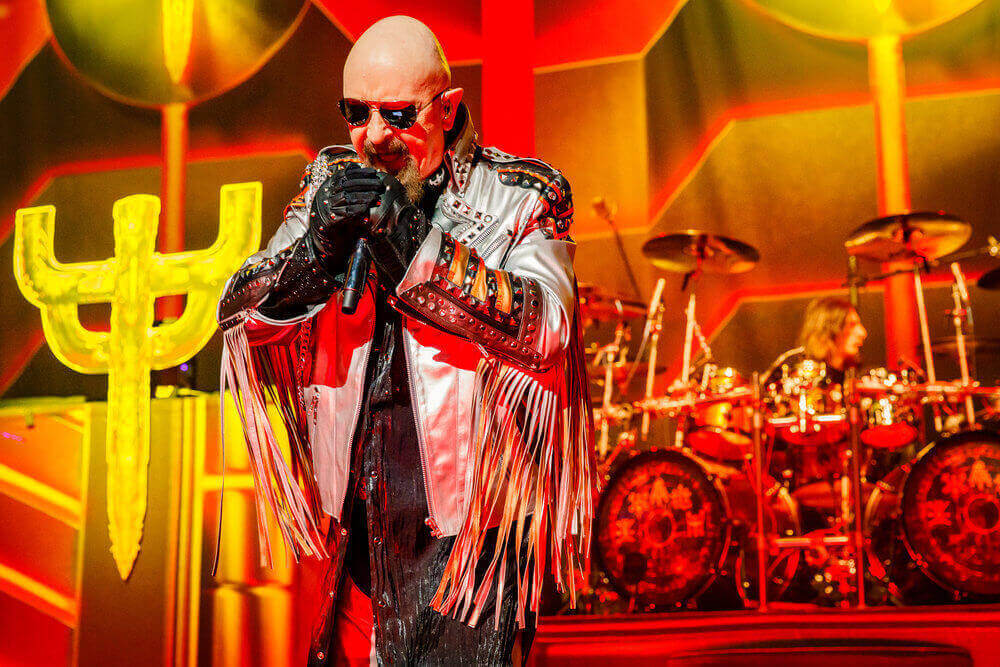 Last year, Judas Priest almost got inducted into the Rock and Roll Hall of Fame. They were nominated along with Rage Against the Machine, Radiohead, Depeche Mode and many others. But unfortunately, Priest was rejected.

During a recent interview with The Portland Mercury, he said the fans are furious.

Judas Priest was on the list of nominees for the Rock and Roll Hall of Fame this year but fell short. Do you guys care about that recognition at all? Did you feel snubbed?

“I wouldn’t say snubbed. A little bit disappointed. For us, it’s all about getting more metal into the halls there. Our friends from Metallica are in there. Sabbath is in there. You pay your dues.

“It’s funny really. We got more mileage out of not going in then if we would’ve got in.

“Our fans are furious! They’re still furious. That’s the love that our fans have got. We love our fans dearly. We wouldn’t have gotten anywhere in life without our incredible fans that support us.

“Fingers crossed. Eventually, I think we’ll get in there.”

And talking about Glenn Tipton’s status, he said:

“He’s a hero. As everyone else who is living or has lived with Parkinson’s. As difficult as it is, they never give up. That’s the beautiful thing about being next to somebody you love and care for, and seeing them not let Parkinson’s cripple them in the stage where they’re still able to function.

“Glenn is in a great place physically and mentally. He’s coming out again on the road, at some point. He did a few shows early on in the tour. Which was important. It’s absolutely thrilling when he walks out onstage. He just stands there before he plays a note. The crowd goes fucking nuts, because they love him so much. 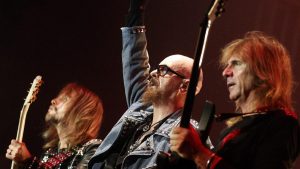 “He’s doing remarkably well. He’s had it for 10 years and it was diagnosed five years ago. What did he do? ‘Well, you know, the band has got to go on. The band has to keep playing, so I think it’s best for the band if I step out a little bit and let Andy Sneap pick up the guitar.’ That’s pure selflessness on Glenn’s part.

“He loved this band that much, that he didn’t want to do anything that would be detrimental to the band. It’s that ‘the show must go on,’ isn’t it? Some of it seems a bit cruel. Having a tour without Glenn. But Glenn wants us to tour.

“You’ve got to do what you gotta do to move on in life. He’s just an amazing guy. To be living with what he’s got, and still coming out when he can to play two or three songs with the band. It’s beautiful.”