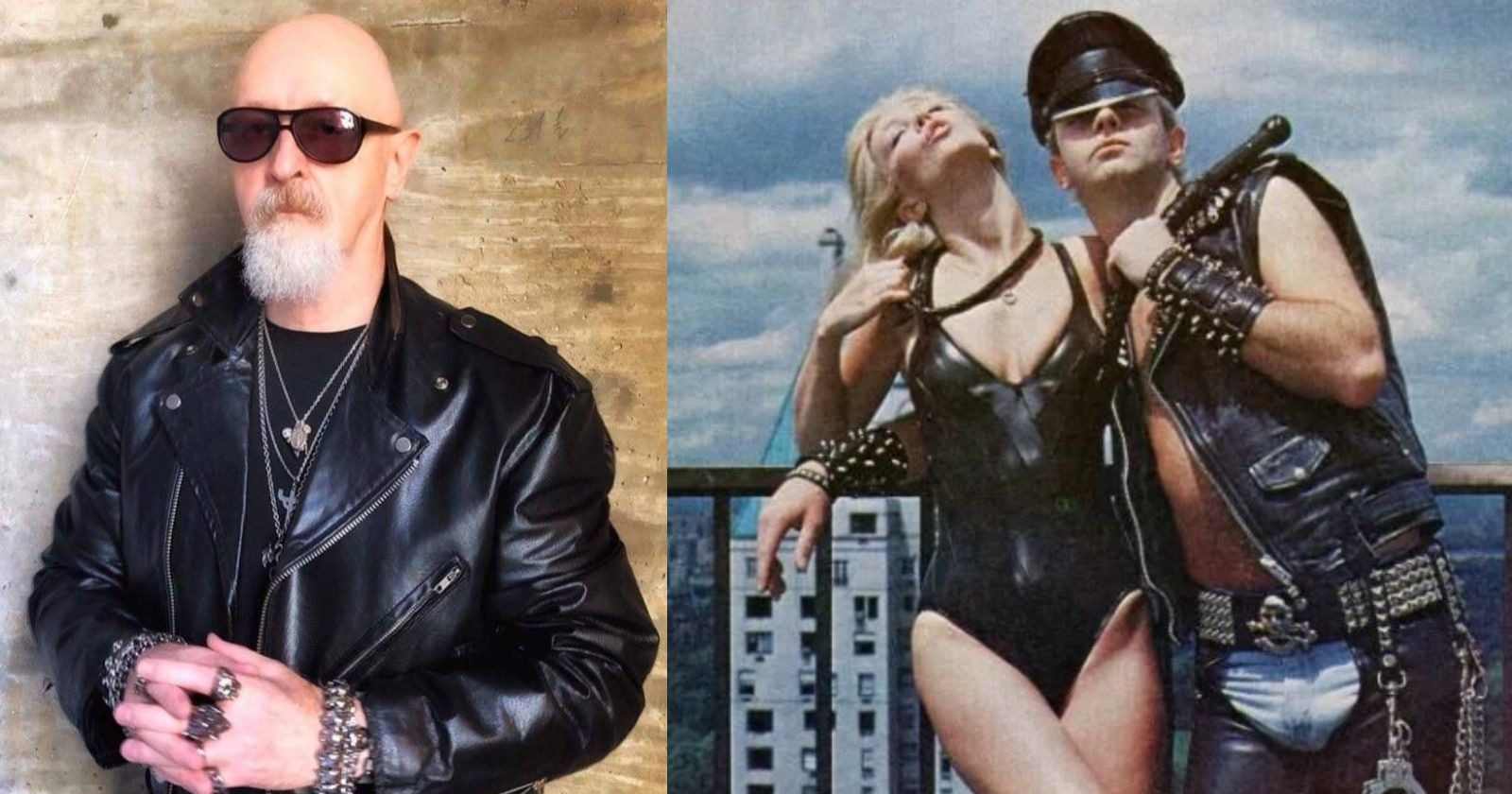 Judas Priest singer Rob Halford will release his autobiography called Confess and revealed an excerpt of the upcoming book to Metal Hammer. In one of the parts released, the singer that back in 1998, publicly revealed his homosexuality on MTV, recalls how he handled Judas Priest groupies back in 70’s, since nobody knew at the time about his sexuality.

Rob Halford recalls how he handled Judas Priest groupies back in 70’s: 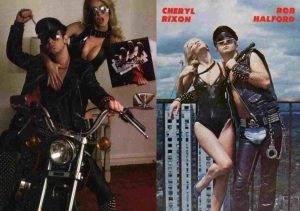 “As Priest began to get bigger, and our tracks got more airplay, the make-up of our crowds was beginning to change. The rabid, headbanging blokes that were our core following were as loyal as ever. But we also started to get more women followers… and our first groupies.”

“Well, I didn’t. None of our fans knew that I was gay at this point, of course. If any misguided girls made a play for me, I could politely brush them off. But if I wanted some action on the road – and I really, really did – how the hell was I supposed to go about it?”

“I couldn’t do any of that. If I fancied a guy in the crowd, how did I go about it? What were the chances of him being gay (or, if he was, of admitting it)? What if I got it wrong, made a misjudged pass and got a smack in the mouth? And, of course, the overriding fear that was to limit my existence for decades: What if it got out that I was gay, fans didn’t want anything to do with a band fronted by a queer, and it killed Judas Priest stone dead?”

“Priest was the most important thing in my life, and even if I were willing to sacrifice it for my sexuality. Which I wasn’t. I simply couldn’t do it to Ken, or Glenn, or Ian. It wouldn’t be fair on them. It was my problem, not theirs. No, the safest thing, the only thing, to do was to remain firmly in the closet. And that meant our fans were off limits.”