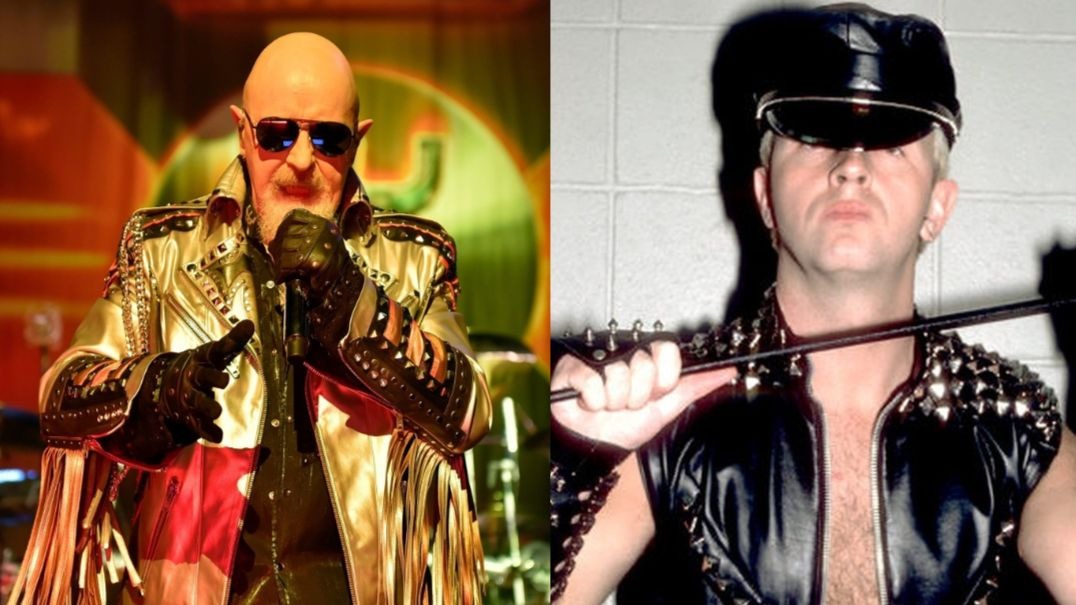 Rob Halford, Judas Priest singer, announced that he has begun to work on producing his autobiography, which has yet to be released.

The book, according to him, is a kind of thanks for spending 50 years in a worldwide hit band like Judas Priest, in addition to addressing his life story in a very detailed way. “The goal is to tell the story from my perspective, contrary to what people know through interviews,” Halford explained.

His life story is closely associated with the main moments of the metal scene in the world, said the artist, who believes that his book will therefore have a very rich content from the musical point of view. “My childhood, adolescence and current affairs are expected to yield three volumes of pure heavy metal,” he said.

Recently Halford talked about the power of music in breaking down barriers in an interview with radio Q103, from Albany, United States. According to the musician, heavy metal fits better than anything in this musical force.

“Today, in the United States, there is a lot of talk about walls. They divide people, create silence, but music can overcome these walls … The music deals with communication, talking with each other through a song, through a show,” he commented, adding that those who enjoy metal have the ability to to approach and love the other, to help each other.