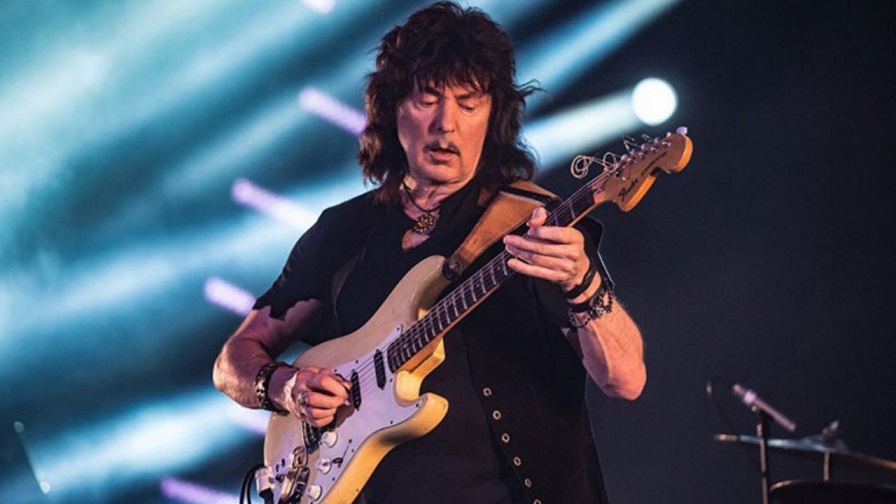 Guitarist Ritchie Blackmore said Rainbow’s current lineup is the best the band has ever had in their history. The statement was made in an interview with Eclipsed magazine in its February 2018 issue. Today the group consists of Ronnie Romero on vocals, Jens Johansson on keyboards, David Keith on drums and Bob Nouveau on bass, as well as backing vocals Candice Night and Lady Lynn, and of course Blackmore on the six strings.

“I’m going to say something that will disappoint several fans of Cozy Powell (ex-drummer, deceased) and (Ronnie James) Dio (ex-singer, also deceased), but that’s how I think: this lineup is the best Rainbow has ever had. On the other hand, I’m always in the present, on and off the stage, which means I’ve always loved the current formation of each band that I joined, “he said.

Blackmore also stressed that it is “more inspiring to play with unknown musicians,” rather than sharing stage with established artists. “It’s a lot of fun to play with this band, the other guys are getting more and more confident, and Ronnie Romero is a fantastic drummer, on the other hand, I’m happy to play for all the fans who grew up with my old songs. halls and arenas are almost or completely sold out,” he said.

Watch the band performing “Man On The Silver Mountain”: