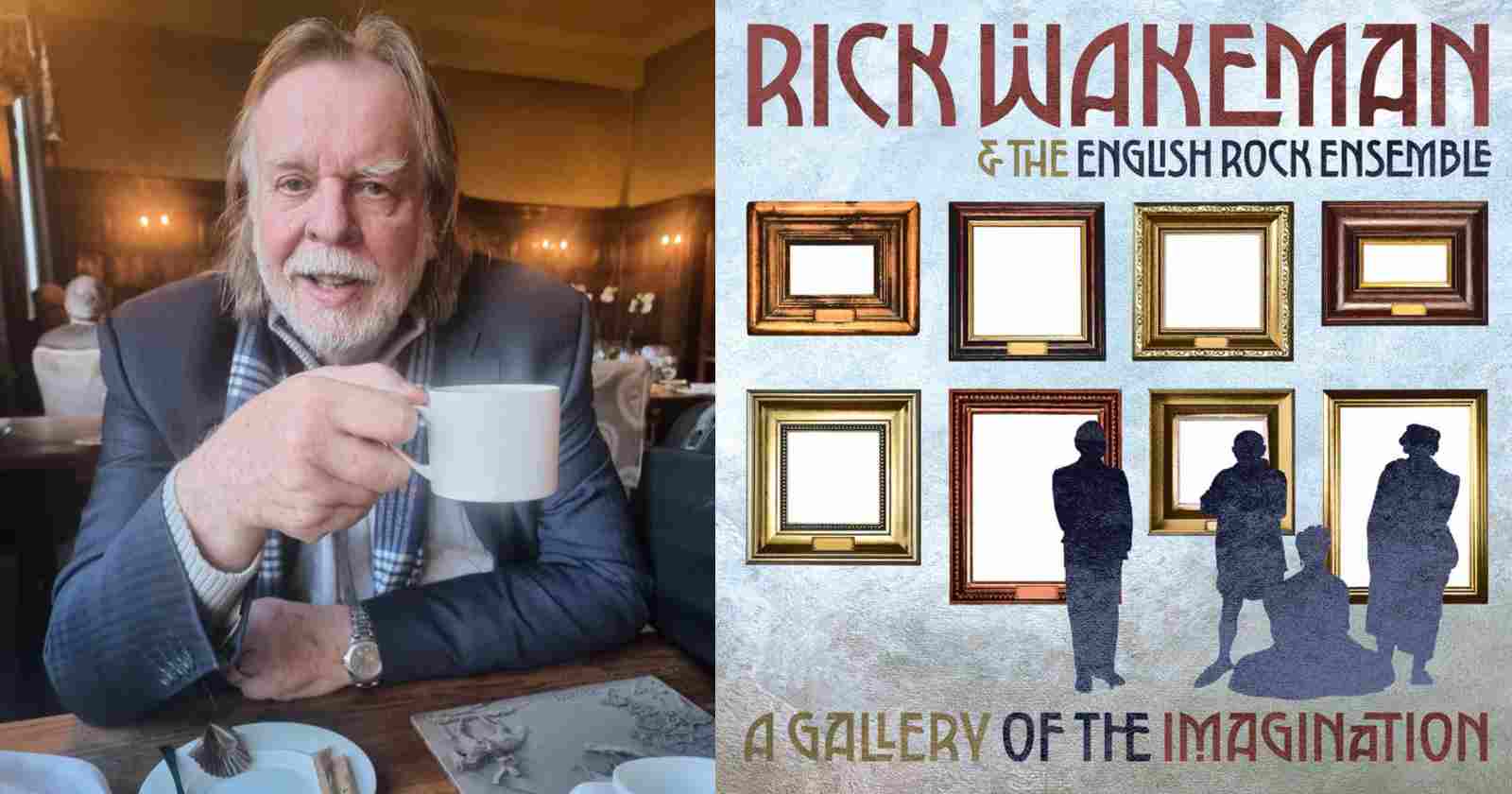 The British keyboardist Rick Wakeman, known for his work with Yes, David Bowie, Cat Stevens, Lou Reed, Black Sabbath and more, announced a new concept album called “A Gallery Of The Imagination”. According to the musician, the idea for the upcoming record came from his first piano teacher called “Mrs Symes, with whom he had classes from the age of five until when he was at the Royal College of Music. She taught him that the music was like “painting pictures, when you play, you are painting pictures through music”. So he decided to present the songs of the new album as if they were pictures in a gallery.

“One of my great loves is going to museums and art galleries and seeing all the different types of art, so I thought, why not a music gallery… the Gallery of the Imagination? People can paint their own mind pictures to the different types of music that are on the album. It is very diverse and for me, it works very well because the concept holds it all together,” Rick Wakeman said.

One of the ideas Rick would like to pursue around album release is for listeners to draw or paint their own pictures or even create sculptures to the music which, in turn, could be displayed. “It is a very tactile album” Rick explains. “I’d like to feel that people can actually touch the music.”

“A Gallery Of The Imagination” tracklist