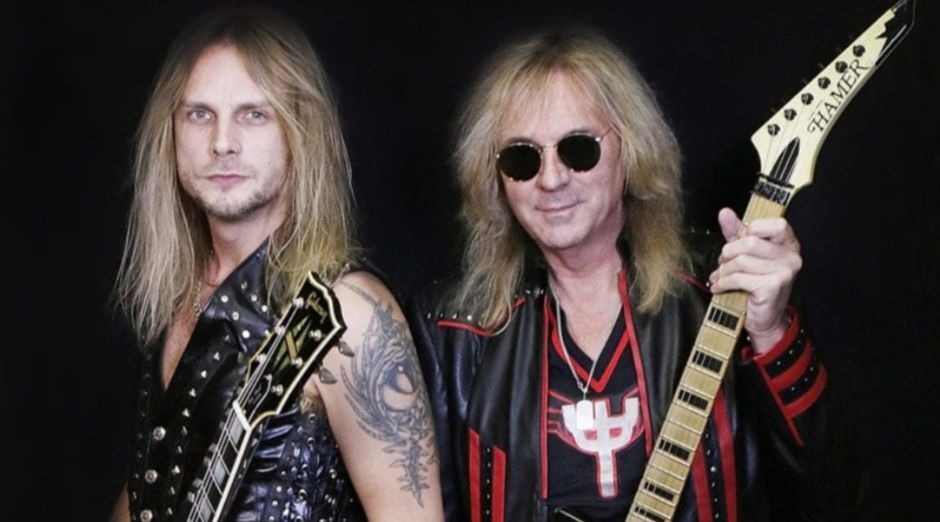 Judas Priest‘s guitarist Richie Faulkner talked about Glenn Tipton‘s health status in an interview with Sweetwater. The musician said that Tipton is feeling good among the cahllenges he’s facing.

“Glenn’s doing alright. I mean, as can be expected, really, it’s the challenges he’s facing… Obviously, we all know what Parkinson’s is, and it’s a degenerative disease. You can keep it at bay, but it’s always gonna be there. I’m not a doctor, but it’s a constant progression of the disease, and a constant fight to keep that back, if you know what I mean.

“I’ve heard him about a week ago, and he seemed in good spirits. He’s obviously in lockdown, he’s going a bit nuts like everyone else is because of the lockdown, but I think he’s in good spirits. And it’s always good to check in with him every now and again and see how he’s doing, but he’ll appreciate you asking.” 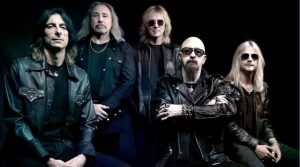 “Oh, it’s beautiful. Especially in the summer; it’s beautiful weather in England at the moment. As you know, the sun coming out in England is a rare occurrence, but when it does, it changes the country. People, usually they come out on their bikes and they’re picnicking and stuff, and obviously you can’t do that at the moment, but Glenn’s place is beautiful.

“It’s by the river, and just beautiful to be out there, that part of the English countryside is beautiful, he loves his dog as well, so yeah, he seemed in good spirits.”

Talking about his playing style and Tipton’s, Richie Faulkner said:

“Again, everyone plays the way it’s comfortable to you, really. If the notes are right, sometimes even if the notes are wrong. Everyone seems to – they ask me if I’m down-picking, and to be honest, I don’t really pay attention to how I’m picking, I just play it the way I feel it is comfortable. If it turns out to be down-picked, that’s great, usually it’s not, I’m usually more of a ‘let it roll’ type of thing.”

A lot of people think heavy metal has to be down-strokes only, and there’s a place and time for that, but not always. Dimebag [Darrell] was a big guy saying sometimes upstrokes sound better.

“A lot of times, I mean, I’m a huge Metallica fan, huge [James] Hetfield fan, he’s the god of the down-pick. A lot of that stuff, a lot of it is on single-note stuff, so it’s only when the upstroke is strong, you can’t tell the difference anyway.

“You’re only hitting one note, but then he does it in chords as well, and it obviously has a different tonal characteristic then, but the single-picking stuff, that kind of stuff, so to me, if your upstroke game is good, you shouldn’t be able to tell anyway.”