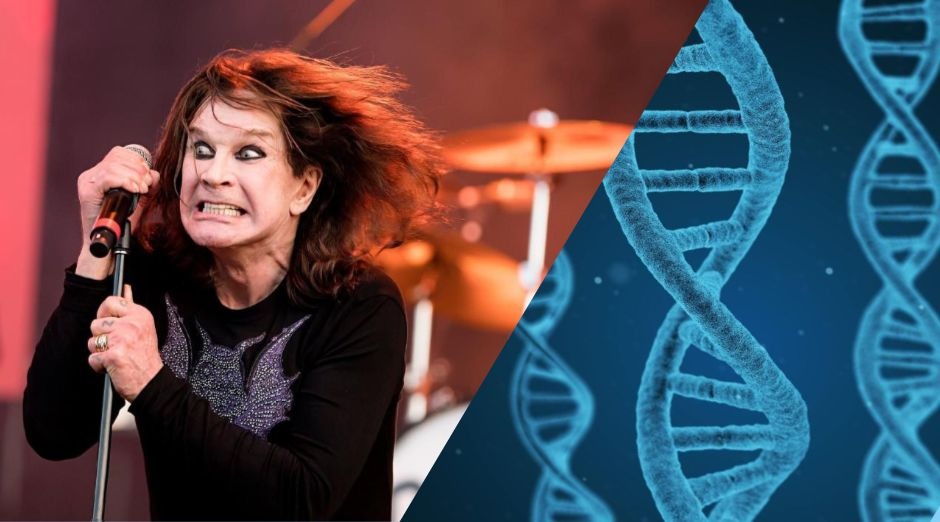 Researchers at Knome Inc. from Cambridge, Massachusetts, sought out Ozzy Osbourne in 2010 to understand how the Prince of Darkness survived the years of drug and alcohol abuse.

Years of research later, they found that the answer to the former Black Sabbath leader’s survival to excesses is genetic. “Ozzy is a genetically mutant,” Bill Sullivan wrote in the book Pleased to Meet Me: Genes, Germs and the Curious Forces That Make Us Who We Are, released by the National Geographic label, released in August, according to a New York article.

The researcher and professor at Indiana University School of Medicine explains that there are variants in human genetics that change the way we taste sweet foods, change the pleasure we enjoy drinking coffee, and even affect issues of sexual attraction and political trends.

“After all these years thinking we were free agents, we realize that most, if not all, behave beyond our will,” writes Sullivan.

People who are politically liberal, he says, are more likely to have a variant of a particular gene, and scientists can anticipate someone’s political affiliation with a brain scan and a 72 percent accuracy. 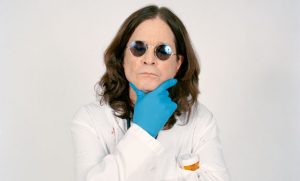 Conservatives tend to have a larger amygdala, the part of the brain activated in fear situations. Liberals, for the most part, have a larger anterior cingulate cortex – this is the area involved in the analysis of instinctive thoughts.

Human emotions also go through this process. Our genes, according to Sullivan’s book, guarantee the production of brain chemicals like serotonin and dopamine, which alter our moods and how we feel.

“As much as we have magical feelings, these emotions are purely biological in origin,” he writes.

Ozzy Osbourne’s case, according to the researcher, was his genes that kept him alive after years of abuse – although the Prince is now free of his addictions. Ozzy’s DNA made him more resistant to alcohol and drugs than ordinary people.

“I always knew that at the end of the world there will only be roaches left, Ozzy and Keith Richards [Rolling Stones guitarist, also owner of a long history of abuse],” Sharon Osbourne said in commenting on the news, according to the Daily Mail.

Rockstars love: Who is Lars Ulrich wife
Linda Ramone reveals pact she made with Joey Ramone
Advertisement
To Top