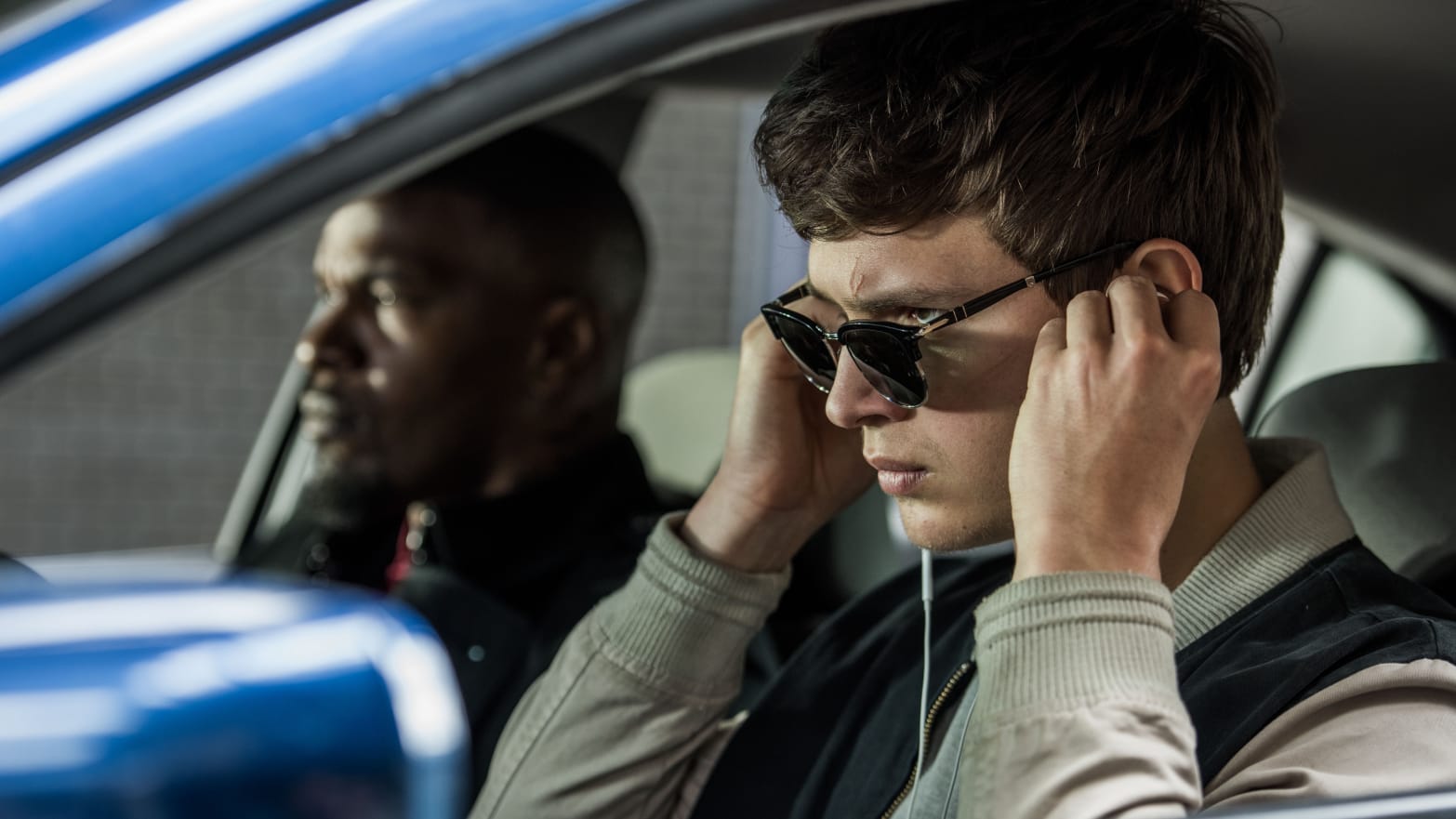 According to a survey by Auto Express magazine and the charity IAM RoadSmart, driving listening to heavy metal can be a bad experience.

During the test, reporter Tristan Shale-Hester performed two simulated precision rounds of the Grand Prix Red Bull Ring in Austria while listening to music in the maximum volume of four different genres of music: metal, hip-pop, classic and pop.

Tristan made the turn in 4 minutes and 34 seconds without music, while listening to Slipknot, the time increased by 14 seconds, and the accelerator movements were uneven. The reporter further confessed that listening to the music of the North American band made it harder to focus on the layout of the circuit.

Slipknot is well known for its attention-grabbing image, aggressive style of music, and energetic and chaotic live shows. The band rapidly rose to success following the release of their eponymous debut album in 1999. The 2001 follow-up album, Iowa, although darker in tone, made the band more popular.