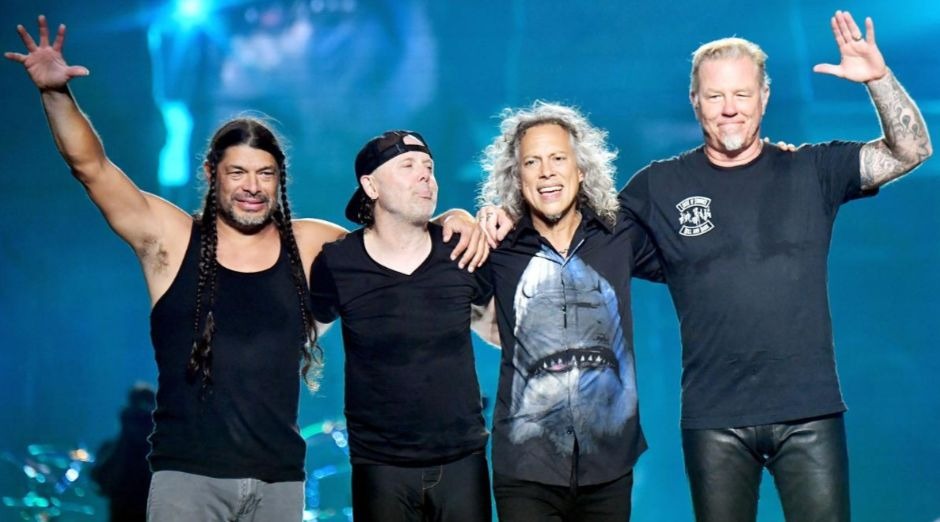 The popularity and success of Metallica is unquestionable. But now numbers prove that James Hetfield and company are the biggest touring band in the world, not just rock and heavy metal, but in all music genres.

According to a Pollstar publication, the group has sold 22.1 million tickets, racking up $ 1.4 billion. That number surpasses other rock and metal artists like AC/DC and Ozzy Osbourne, who have sold 14.3 million and 10 million tickets respectively. Yes, they also surpassed the $800 million from Guns N ‘Roses.

The publication still recalls that U2 sold more tickets than Metallica. But the Irish started in 1976, while Thrash Metal gods started in 1981. Even though they later created the band, they managed to sell more tickets in the last five years than major touring artists. like U2 himself, the Rolling Stones and pop singers Taylor Swift and Ed Sheeran.

Pollstar’s report stresses that Metallica never went on a farewell tour. Or any nostalgic performance that would encourage fans to go to the shows. The group’s big hit was the WorldWired tour which unveils the album Hardwired… To Self-Destruct, released in 2016.

In an interview with Pollstar, Lars Ulrich talked about if the band could continue touring for more time:

“And so when people go, ‘How long is the tour?’ Like the tour? Maybe to my early- to- mid 70s and then as long as we can keep going without, you know, falling prey to the physical ailments that can cut these things short. Knock on wood.”

K.K Downing will perform with Ex-Judas’ Tim Ripper and Les Binks
Ozzy says Geezer and Bill Ward haven’t talk to him since he was in hospital
Advertisement
To Top