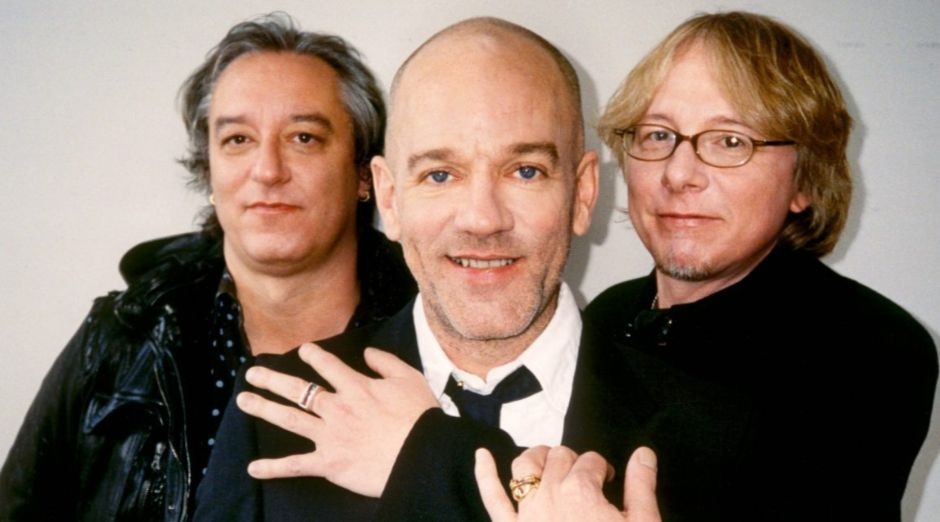 The pandemic of the new coronavirus (Covid-19) made R.E.M.’s classic song “It’s the End of the World as We Know It (And I Feel Fine)” return to the charts. The track is from their fourth studio album, “Document”, released in 1987.

In march 15, the song was in 64th place on the iTunes charts. The song was positioned among several hits from nowadays, by artists like Billie Eilish, Sam Smith and Luke Bryan.

Vocalist Michael Stipe explained, in an interview, that the lyrics were created after a dream he had. In the dream he went to a birthday party for music critic Lester Bangs. In there he was only person whose name did not had the initials LB: Lenny Bruce, Leonid Brezhnev and Leonard Bernstein, for example, were at the event.

Hear the REM classic “It’s the End of the World as We Know It (And I Feel Fine)”:

The band released their first single, “Radio Free Europe”, in 1981, through the independent label Hib-Tone. Following this single came EP Chronic Town in 1982, the band’s first release by I.R.S. Records; in 1983, the group released their critically acclaimed first studio album, Murmur. Building their reputation in the years to come through new releases. Also constant tours and student radio support.

After years of underground success, R.E.M. hit the mainstream with the 1987 single “The One I Love”. Signing with Warner Bros. Records in 1988, showing signs of political and environmental concern, while playing in large arenas around the world.

Coronaviruses are a group of simple positive-sense RNA genome viruses (used directly for protein synthesis), known since the mid-1960s. Also, they belong to the taxonomic subfamily Orthocoronavirinae of the family Coronaviridae, of the order Nidovirales.

Also, they are a common cause of mild to moderate respiratory infections of short duration. Coronaviruses also include the virus that causes the form of severe atypical pneumonia known as SARS.