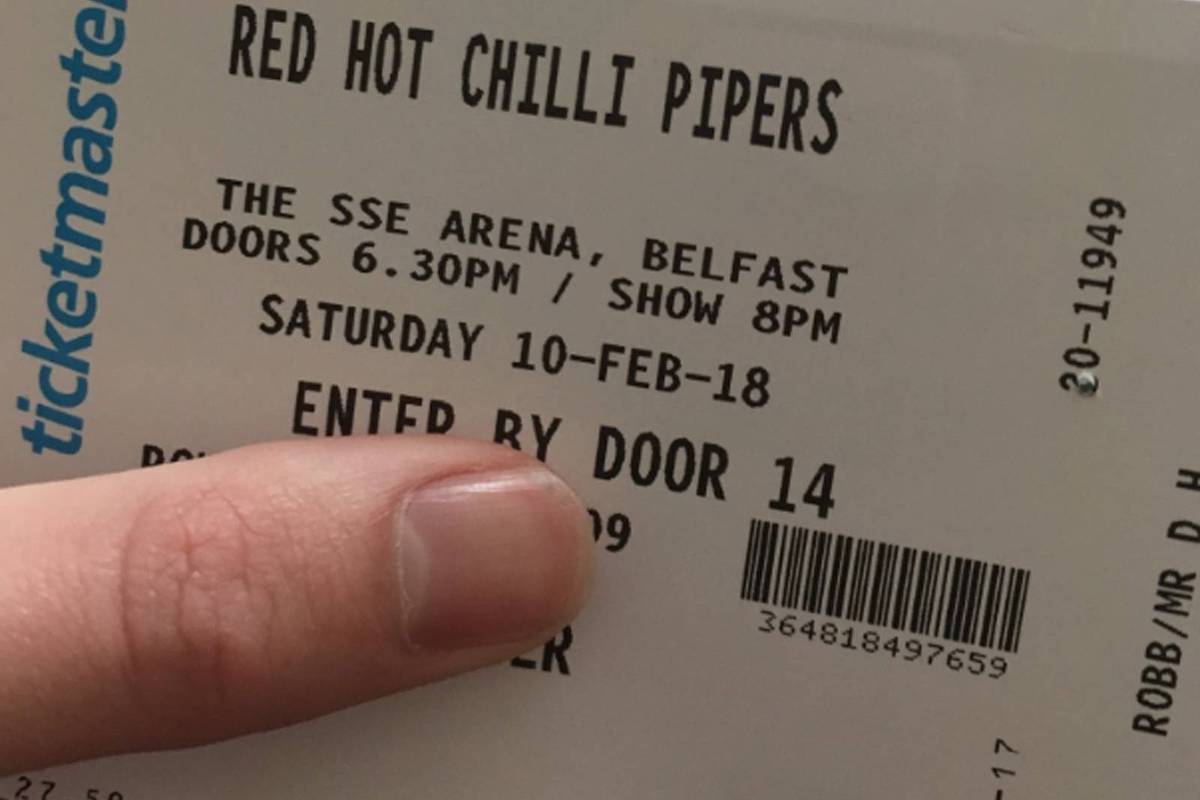 It happened in Belfast, Northern Ireland: the British Duncan Robb traveled 540 km there with his girlfriend to attend a Red Hot Chili Peppers show, and they were even with the tickets already bought in advance. So far so good. But arriving there they discovered that they were mistakenly in for tickets to a local band of bagpipe called Red Hot Chilli Pipers! 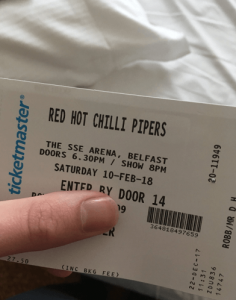 The band is a cover group that plays a pun on the words “peppers” and “piper”. But Duncan did not notice this “little detail” and presented his girlfriend with the tickets thinking they would both have fun at a Flea & Cia band show. But in the end, they ended up enjoying the story, judging by the messages posted on twitter.

For anybody interested in what the Red Hot Chilli Pipers sound like (and for the angry “didnt happen” mob ) here’s a video from our seats x pic.twitter.com/gIoymZ3xGW