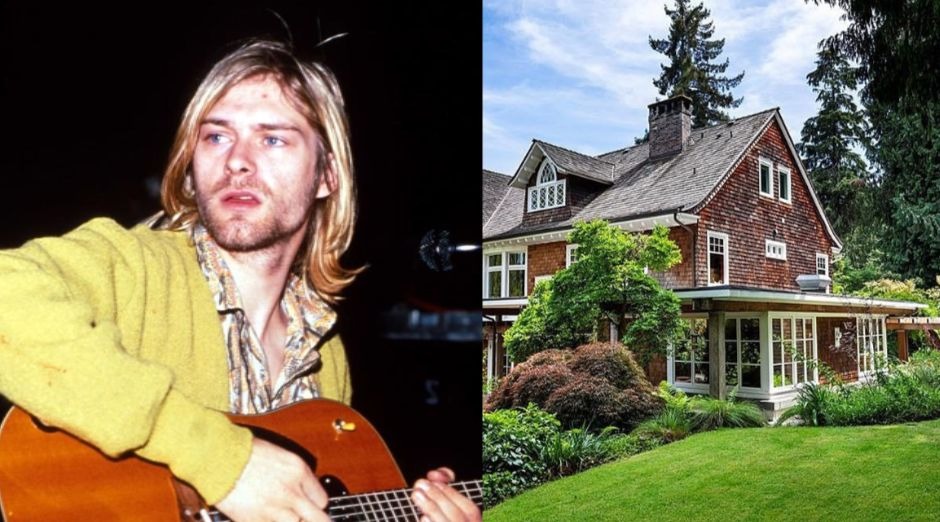 Apparently the house in which Kurt Cobain died is haunted by the spirit of the artist. Real estate agent of Ewing & Clark Inc has put up for sale the former home of Nirvana singer and wife Courtney Love, but cannot sell it because potential buyers believe it is haunted.

According to Radar Online, a real estate official revealed to the them the difficulties of selling the property.

“It’s hard to sell, many people believe his spirit still occupies the place.” 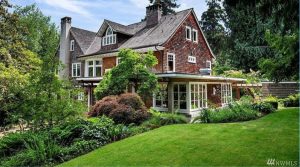 “His spirit, I believe, haunted the house! And I believe his wife, Courtney Love, knew it,” the informant said.

In an interview with Interview Magazine, Courtney said that after demolishing the area where Cobain committed suicide in 1994 and moving from Seattle with her family, she received a visit from her ex-husband.

“When I moved to Seattle’s Hancock Park with Frances and Edward [Norton, the singer’s boyfriend at the time], I saw Kurt in the chair for a moment. He said hello to me and then left,” Love said.