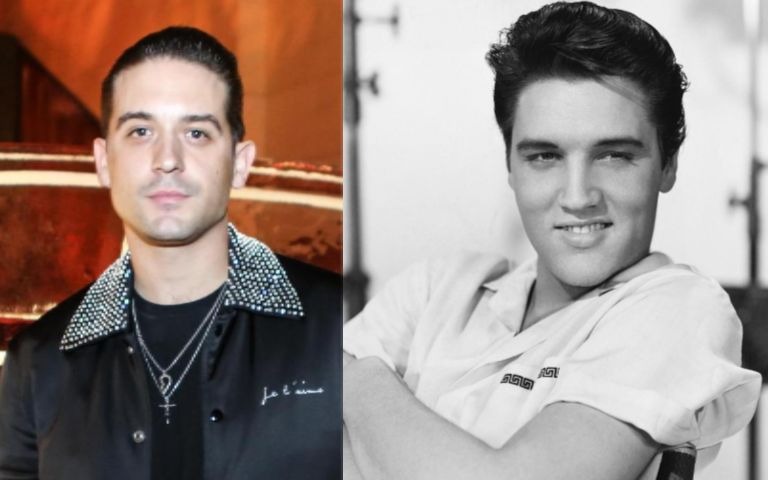 The American rapper G-Eazy said he wants to be Elvis Presley in the singer upcoming biopic. The musician is not among the reported top names that could play The King in the movie that will be directed by Baz Luhrmann’s upcoming biopic, but TMZ sources reported that he is making a “strong push to join them.”

The rapper was talking with people at Warner Bros. and even had a few meetings, including with the director.

The famous names that were cogitated for the role and made a test were: Ansel Elgort, Miles Teller, Aaron Taylor-Johnson, Harry Styles and Austin Butler.

Elvis Aaron Presley[a] (January 8, 1935 – August 16, 1977), also known mononymously as Elvis, was an American singer, musician, and actor. Regarded as one of the most significant cultural icons of the 20th century, he is often referred to as the “King of Rock and Roll” or simply “the King”.