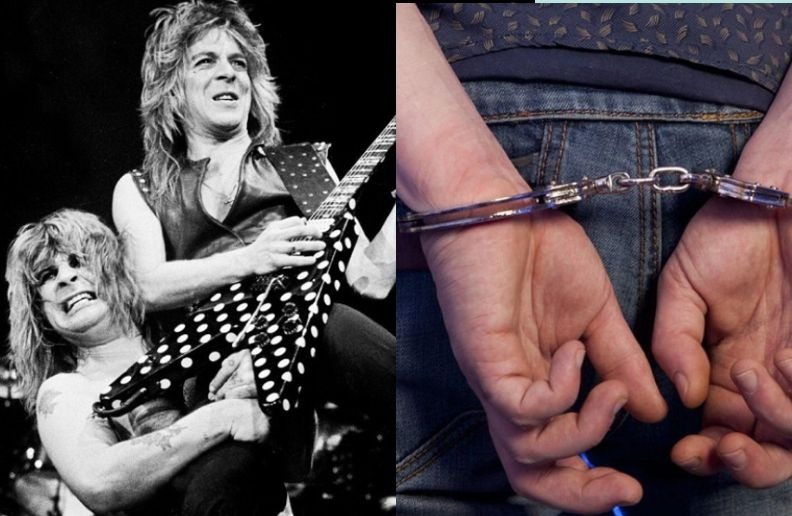 In a interview with The Metal Voice, Quiet Riot co-founder and bassist, Kelly Garni, revaled that Randy Rhoads was once arrested for playing guitar too loud.

“We were 12 years old at the time – Randy made me into a bass player and together we had this dream of becoming rock stars. We did not like hate, adversity, differences, people not getting along or people judging others.

“Randy even got arrested once for playing his guitar too loud in his house. Me and Randy were jamming in his house, a cop showed up and said the neighbors were pressing charges because we were playing too loud.

“Then the cop put Randy in handcuffs, into the police car and then to jail. He was 15 years old.

“There were also some more circumstances that pissed the neighbors off that aggravated it all that lead to do this as well. But we learned our lesson and did not annoy the neighbors anymore.”