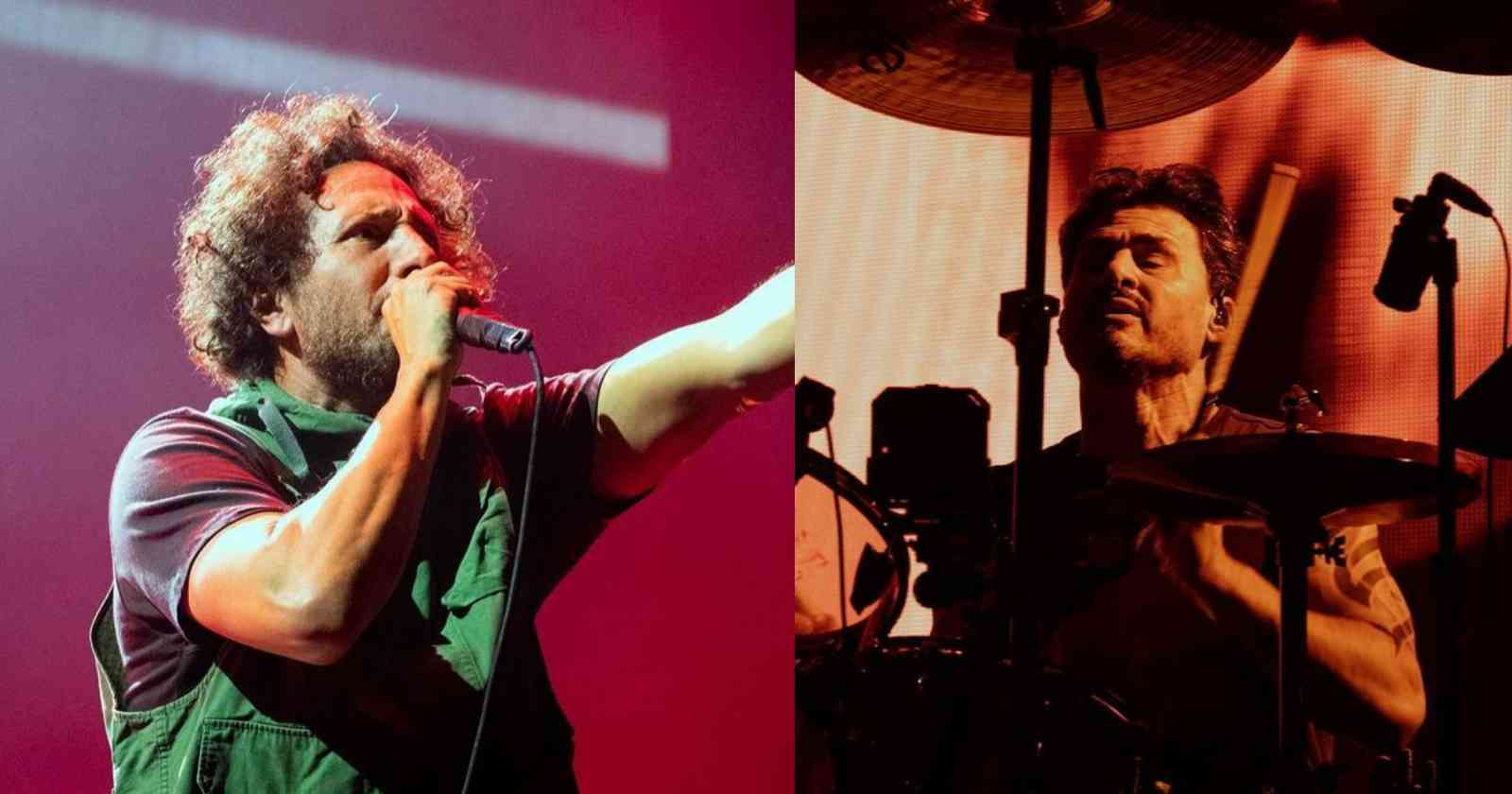 Rage Against The Machine announced that they had to cancel the scheduled 2023 tour dates for North America due to Zack De La Rocha’s leg injury.  Last August the band had already canceled their 2022 European concerts due to La Rocha’s health problem.

“It’s been almost three months since Chicago and I still look down at my leg in disbelief. Two years of waiting through the pandemic, hoping we would have an opening to be a band again and continue the work we started 30 some odd years ago. Rehearsing, training, reconciling, working our way back to form. Then one and a half shows into it and my tendon tears. Felt like a sick joke the universe played on me. As I write this I remind myself it’s just bad circumstance. Just a fucked up moment.”

“Unfortunately it is a moment that requires a lot of work and healing. I have a severe tear in my left Achilles tendon and only 8% of my tendon was left intact. And even that portion was severely compromised. It’s not simply a question of being able to perform again, but extends to basic functionality going foward. That’s why I’ve made the painful and difficult decision to cancel the remaining shwos on our 2023 North American leg.”

“I hate cancelling shows. I hate disappointing our fans. You have all waited so patiently to see us and that is never lost on me. I never take that for granted. For you I have the ultimate gratitude and respect.”

“To my brothers, Tim, Brad and Tom; EL P, Killer Mike, Trackstar and the whole RTJ crew; to everyone on our production team: techs, cooks, drivers, assistants, securiy, squad, to anyone and everyone who made the shows thus far possible, all my love and respect. I hope to see you very soon,” Zack De La Rocha said.

The tickets bought online through ticketmaster or AXS will be automatically refunded to the original method of payment used at the time of purchase once funds are received from the venue (which is  usually completed within 30 days). Anyone who paid cash should contact the box office directly.

A post shared by Rage Against The Machine (@rageagainstthemachine)