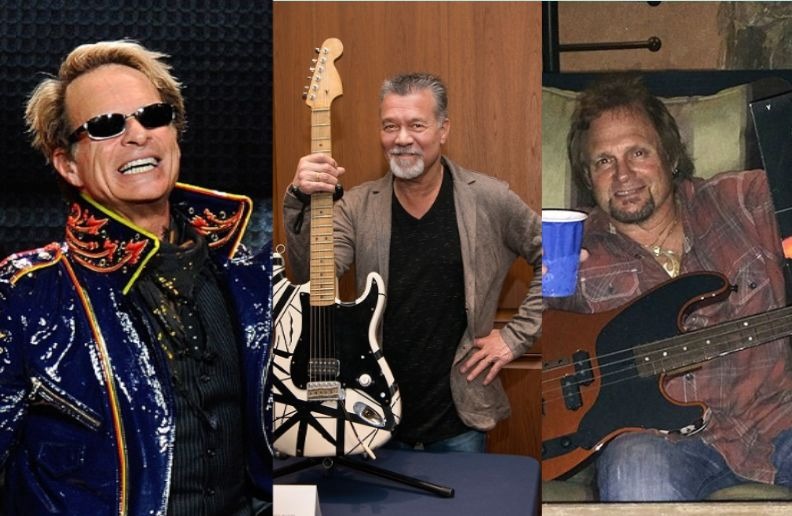 The band went on to become major stars, and by the early 1980s they were one of the most successful rock acts of the time. 1984 was their most successful album. The lead single, “Jump”, became an international hit and their only single to reach number one on the Billboard Hot 100. The following singles, “Panama” and “I’ll Wait”, both hit number 13 on the U.S. charts.