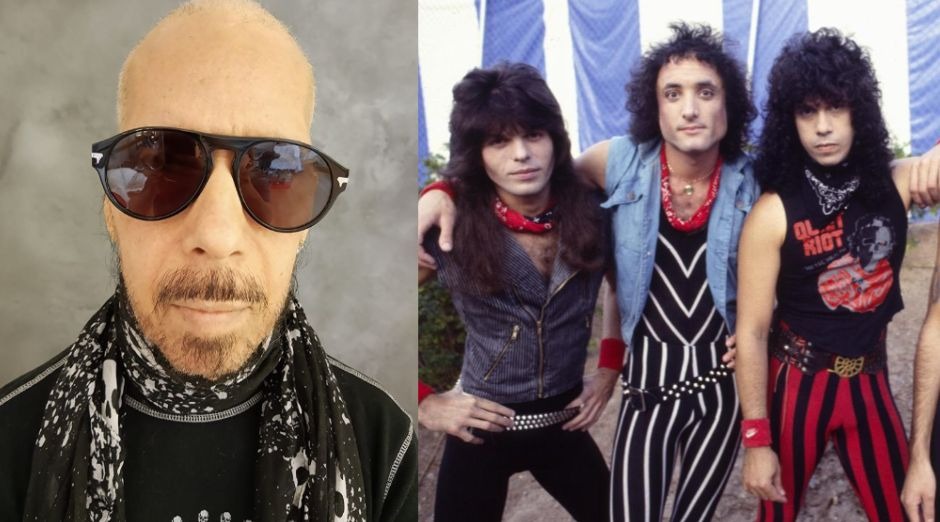 Quiet Riot legendary drummer Frankie Banali talked in his social networks about his chemotherapy process. The musician is battling since 2019 a stage IV pancreatic cancer.

Frankie Banali said about his chemotherapy: