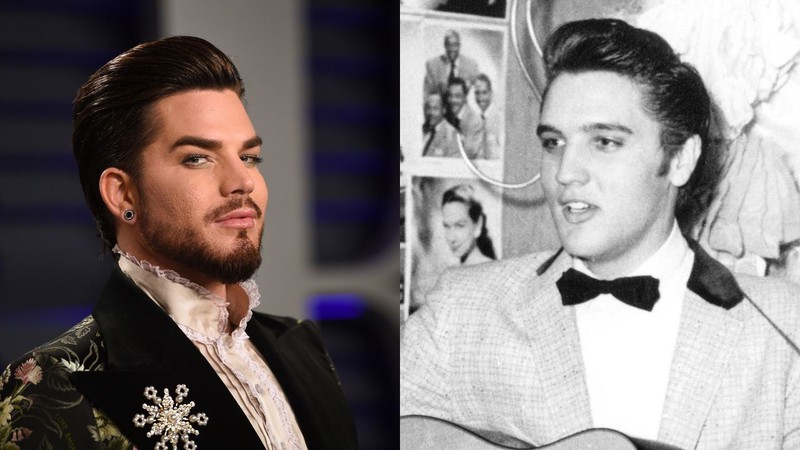 Despite having occupied the position that one day was of Freddie Mercury, it is not exactly the leader of the Queen that Adam Lambert would like to live in the cinemas (even because this post was already occupied by Rami Malek in Bohemian Rhapsody). In an interview with TV show Studio 10, he revealed that he wants to play Elvis Presley.

The singer has shown interest in starring in the biopic that is still in the early stages of production, and will be led by Australian director Baz Luhrmann (Moulin Rouge). Tom Hanks was revealed as part of the cast, and will play Colonel Tom Parker, the star’s manager known for his control.

During the conversation, Lambert said that he has been compared to Elvis “several times”, and said that he also participated in a tribute to the famous return special that the musician made in 1968. Shortly after saying that, he turned to the camera and, very direct, asked: “do a test with me, come on”.

Luhrmann will also write the screenplay for the film that has not yet a title or debut date, but which supposedly exists as a concept since 2014 when Warner Bros. acquired the rights to Presley’s songs for a play about his life.