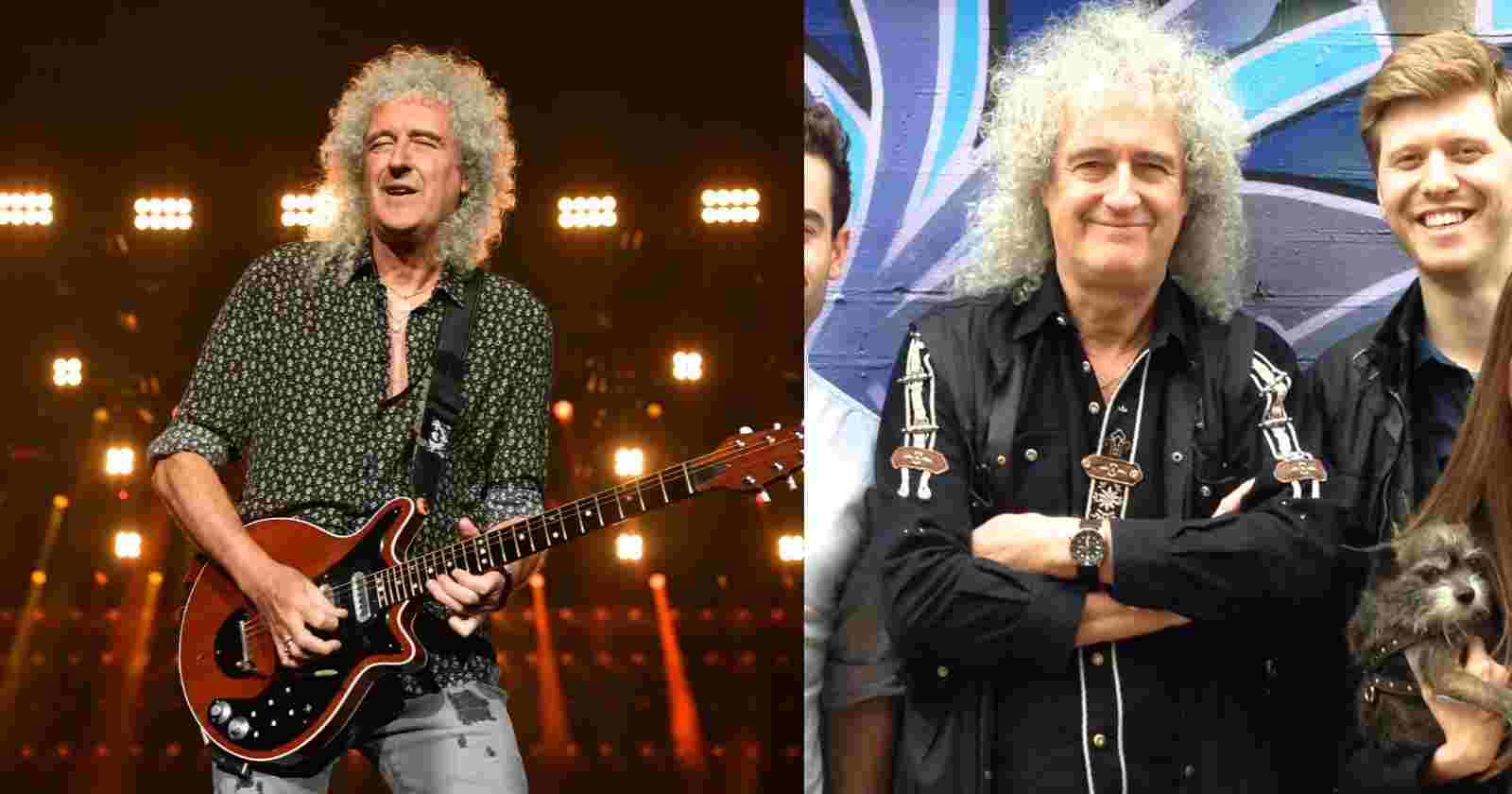 Queen guitarist Brian May revealed in an interview with Classic Rock magazine his favorite guitar solo of all time. The musician said that he “It’s the hottest, burning, high-passion piece I’ve ever heard in my life”.

Queen guitarist Brian May reveals his favorite guitar solo of all time:

“It’s Eric Clapton, Key To Love, from John Mayall’s Blues Breakers [with Eric Clapton] album. It’s the hottest, burning, high-passion piece I’ve ever heard in my life – still to this day. I just love it. It totally rips, and I’ll never get over that. That’s one of my great inspirations.“

“He burned in that solo! The whole track revolves around that solo. Every time I put it on, I’m just waiting… John Mayall’s great, but you’re waiting for that moment when Eric rips out and suddenly he’s whacking into those top notes. It’s incredible. Absolutely spine-chilling.“

About his favorite Queen solo, he said:

“Killer Queen has always been a favourite of mine. Again, that was always in my head. It was something a bit more complex, an adventure in putting guitar harmonies into the solo. It was quite a step into the unknown, that solo, and it has a melody that I put in there which doesn’t appear anywhere else in the song.”

“My dream was to use the guitar as an orchestra instrument, and I was lucky enough to make the dream come true. The Killer Queen solo was the first time I really managed to get the harmony thing across, and all those harmonies move about, they’re not just following each other parallel – they all interact like a small jazz band would do. With Killer Queen, it worked out so nice. I would probably put that forward as the one that perhaps I would want people to remember me by.”

In an interview back in 2017. Brian May said the Nuno Bettencourt‘s solo on Extreme‘s 1990 hit “Get the Funk Out” is a landmark in rock history: If that doesn’t bring tears to your eyes as a guitarist. I don’t know where things are. And there’s more, you know. That to me is the epitome of what a solo should be on record. Of course it’s preconceived, it’s built, it’s constructed. But within that is this incredible kind of spontaneity that’s there. It sounds like it’s coming straight out of inside him, and it is, you know. Those things don’t happen very often.”