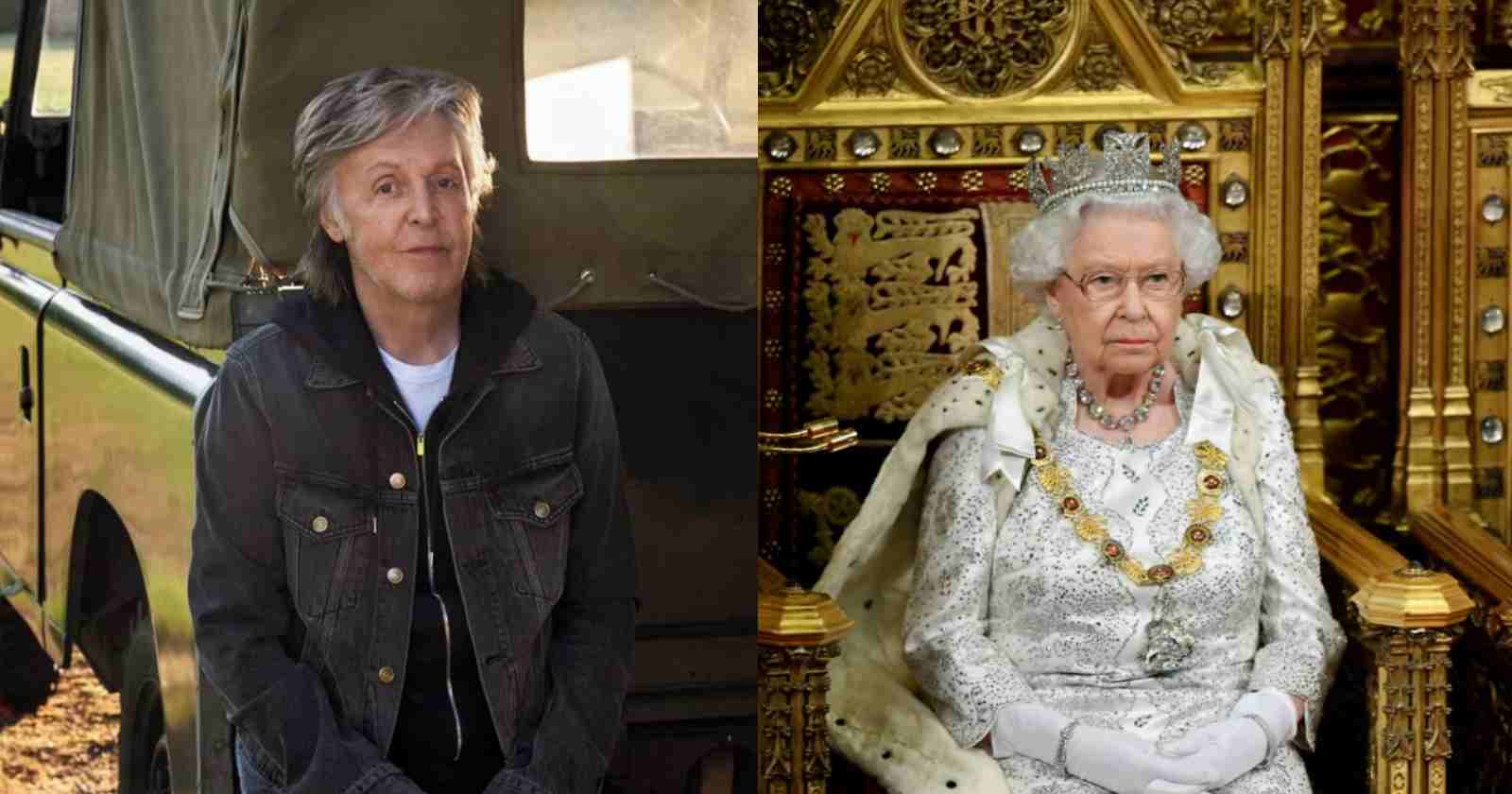 Created by Mark Frost and David Lynch back in 1990, “Twin Peaks” became a cult classic TV show, being even revived in 2017 with a new season. One of the avid fans of the show was the late Queen Elizabeth II as the composer of the series Angelo Badalamenti revealed in an interview with NME back 2011 (Recovered by Ultimate Guitar). The Queen even once told Paul McCartney she wouldn’t watch him play for her because she had to go watch “Twin Peaks” on TV.

“Back when ‘Twin Peaks’ was kicking off around the world, I flew by Concorde to London, to work with Paul McCartney at Abbey Road. He said, ‘Let me tell you a story’. Not long before we met, he’d been asked to perform for the Queen for her birthday celebrations.”

“And when he met her, he started to say, ‘I’m honored to be here tonight, your Majesty. I’m going to play some music for you.’ And the Queen says, ‘I’m sorry, I can’t stay, it’s five to eight and I have to go and watch ‘Twin Peaks!'” Angelo Badalamenti said.

The mystery serial drama debuted on ABC on April 8, 1990 and returned for a second season in 1991 when it was cancelled. In 1992 a feature film called “Twin Peaks: Fire Walk With Me” was released, serving as prequel and as a sequel to the series. The third season of the show was released in 2017 on Showtime.

It has been listed several times as one of the best series of all time, being considered a landmark on television drama.

The story shows an FBI agent trying to solve a mystery surrounding the death of a young woman in the town of Twin Peaks. Some of the actors who were part of the series are Kyle MacLachlan, Michael Ontkean, Mädchen Amick, Dana Ashbrook, Richard Beymer, Sherilyn Fenn, Warren Frost and Peggy Lipton.