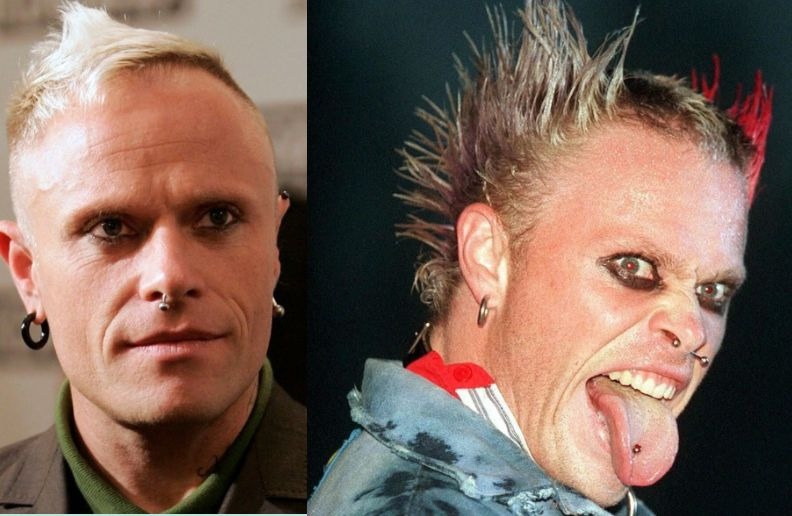 It was revealed today the cause of the death of the vocalist Keith Flint from the band Prodigy The English singer, who was 49 years old, was found dead in his home. According to the results of the autopsy, Keith Flint committed suicide by hanging.

The results of the toxicological analysis of Keith Flint, whose death the police are treating without suspicion of criminal hand, will be known next July.

Prodigy already thanked the messages of support and affection of the fans of the band, having canceled the tour of their most recent album “No Tourists”.

Johnny Rotten about the case

Several musicians paid their respects and talked about the Flint, but Johnny Rotten, known for his work with Sex Pistols and PiL, had one of the most compelling messages on the subject, criticizing the music industry and addressing mental health problems like depression.

Upon being approached by the TMZ website team at a screening of the documentary Punk, John Lydon said:

“My heart is broken for him. He was a good friend of mine. Don’t get me wrong, but no one loved him and he was left alone and was destroyed. Because? Why are so many people in this industry left alone?”

In the video, Johnny still reaches for the camera and tells people who are feeling alone to connect with him.

In the end, when asked if he thought that drugs had some kind of influence on Keith’s death, he said yes, but explained:

Probably. But what you need to understand is that we are no longer taking care of each other, and we should. Any of you who needs help out there, come and talk to me. We do not have to die.