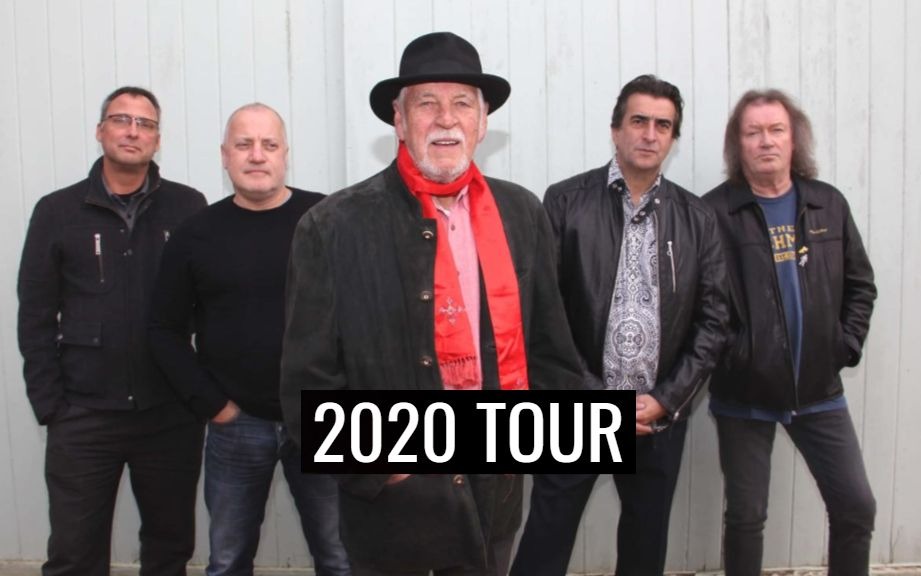 The legendary progressive band Procul Harum is back on the road in 2020 playing all their classics, including “A Whiter Shade Of Pale”. They will perform in Italy, United Kingdom, Norway and Netherlands.

Procol Harum is a British progressive rock band formed in the early 1960s. They are best known for their compact “A Whiter Shade of Pale”, considered a classic in popular music and one of the few singles to have sold more than 10 million copies.

Formed from the ashes of a group called “Paramounts” led by Gary Brooker and Robin Trower, Procol’s live debut was opening a concert by Jimi Hendrix in 1967, which took the newly launched “A Whiter Shade of Pale” to the top the stops. An LP and other compacts followed, but without achieving the success of that first recording.