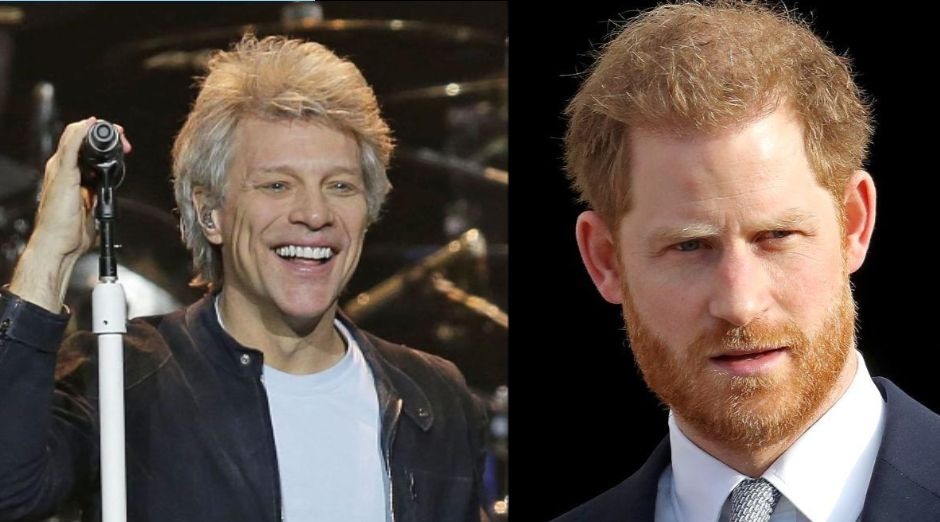 Vocalist Jon Bon Jovi will record a song with the Duke of Sussex, Prince Harry. The vocalist commented on this unlikely partnership during an interview on The Chris Evans Breakfast Show.

The recording should take place at the legendary Abbey Road Studio in London. According to People, the selected song must be a re-recording of the single “Unbroken”. Originally, the song was used in the documentary “To Be Of Service” that accompanies US Army veterans with post-traumatic stress disorder.

Now the new version is expected to raise funds for the Invictus Games, a multi-sport competition among veterans of the army who were injured or had sequels. Also, The Invictus Games were created by Prince Harry himself and have been played since 2014.

“He said ‘YES’ so let’s do it!” Bon Jovi revealed in the interview. “I’m going to give him a tambourine and see what he can do.”

“My idea and letter to him at the time was, ‘I’d like to give you the single. I would love to give something back to the people you care [about] … but I want them to be the singers,’” he said. “It’s the ‘We Are the World’ for this song. I’ve got 12 veterans. They’ll sing the chorus to the existing track, which I did, and then it’ll be on the new record.”

Interestingly, this must be one of Prince Harry’s last actions as a British royalty. Since he and wife Meghan Markle announced their intention to step away from obligations as members of the royal family and no longer use their title.

See the simulation of the exchange of text messages between Jon Bon Jovi and Prince Harry.

Coming soon… #WeAreInvictus • *Disclaimer – this is not a real text conversation*