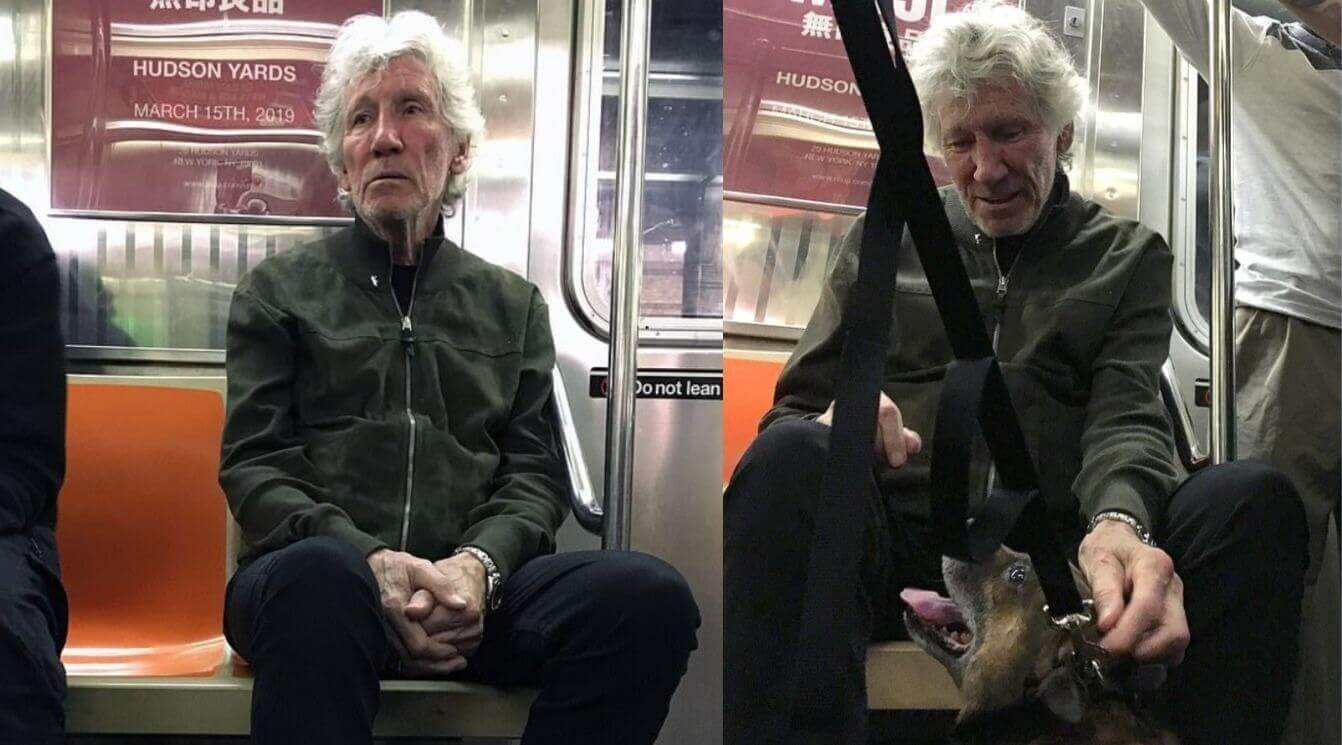 Roger Waters is commonly regarded as one of the great rock n ‘roll stars of the twentieth century, but this does not prevent him from doing thing that ordinary people also do. The former Pink Floyd was caught riding a subway in New York in a casual style that made him go unnoticed, even playing with a dog.

Waters would leave the subway shortly after, with a pair of sunglasses, having been photographed several times. The British musician is now on vacation, having finished the “Us + Them” tour in Portugal in December.

See the photos below: 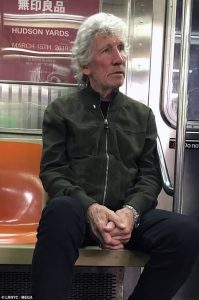 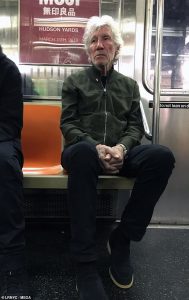 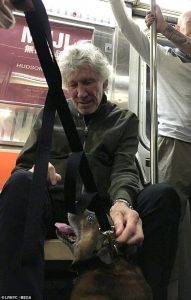 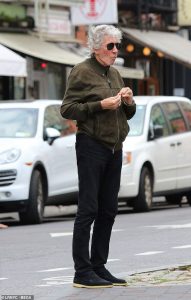 Later that year, he reunited with Pink Floyd bandmates Mason, Wright and David Gilmour for the Live 8 global awareness event, the group’s first appearance with Waters since 1981. He has toured extensively as a solo act since 1999; he performed The Dark Side of the Moon in its entirety for his world tour of 2006–2008, and in 2010 began the Wall Live tour, the highest-grossing of all time by a solo artist.