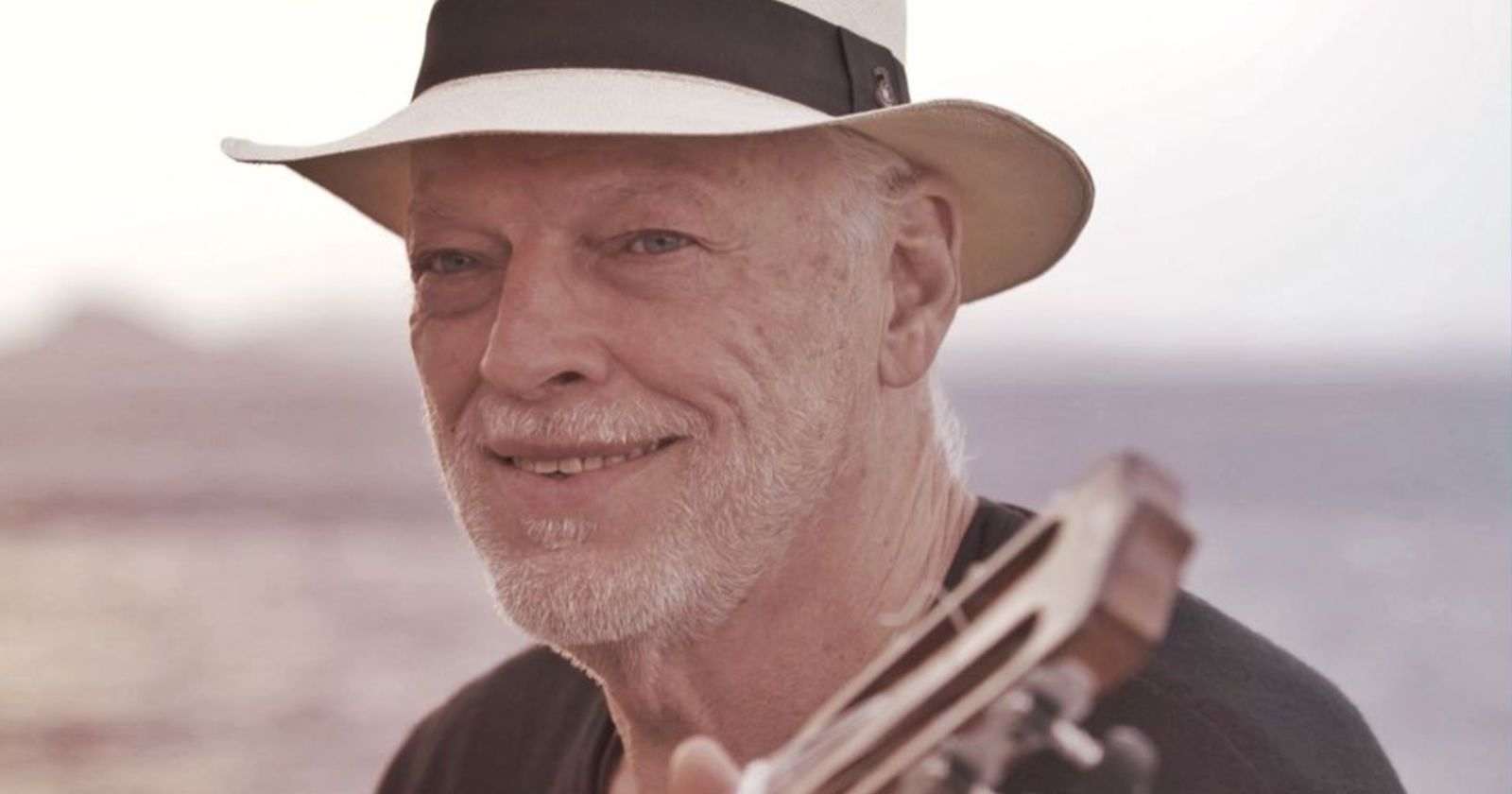 Pink Floyd guitarist and singer David Gilmour said in an interview with Rolling Stone magazine that he will release a new solo album on 2022 or 2023. The musician explained the composition during the lockdown periodo due to the Covid-19 pandemic.

“I’m hoping that I will have an album ready in the next year or two; I’m not that fast. One of the problems, of course, is this lockdown thing. We are now both double vaccinated, so things are looking a little bit brighter. But getting other people in to listen, to help, and to play on things has been kind of impossible in the last year. I do look forward to actually playing some songs with a bunch of actual musicians at some point.”

I assume you haven’t been working strictly acoustically — in the vein of “Yes, I Have Ghosts” — but has lockdown made you think differently about how you write?

Polly Samson (Wife): Guitar and harp is your next album [laughs].

Do you want to tour again?

“I haven’t given that a moment’s thought yet, but we had a lovely time on the last tour we did. I played South America for the first time. It was very gratifying and lovely. At this very moment, playing to a group of 10,000 people, tightly packed together in an arena, is a nightmare, so I wouldn’t want to do that. So we’ve got to let a little time pass.”