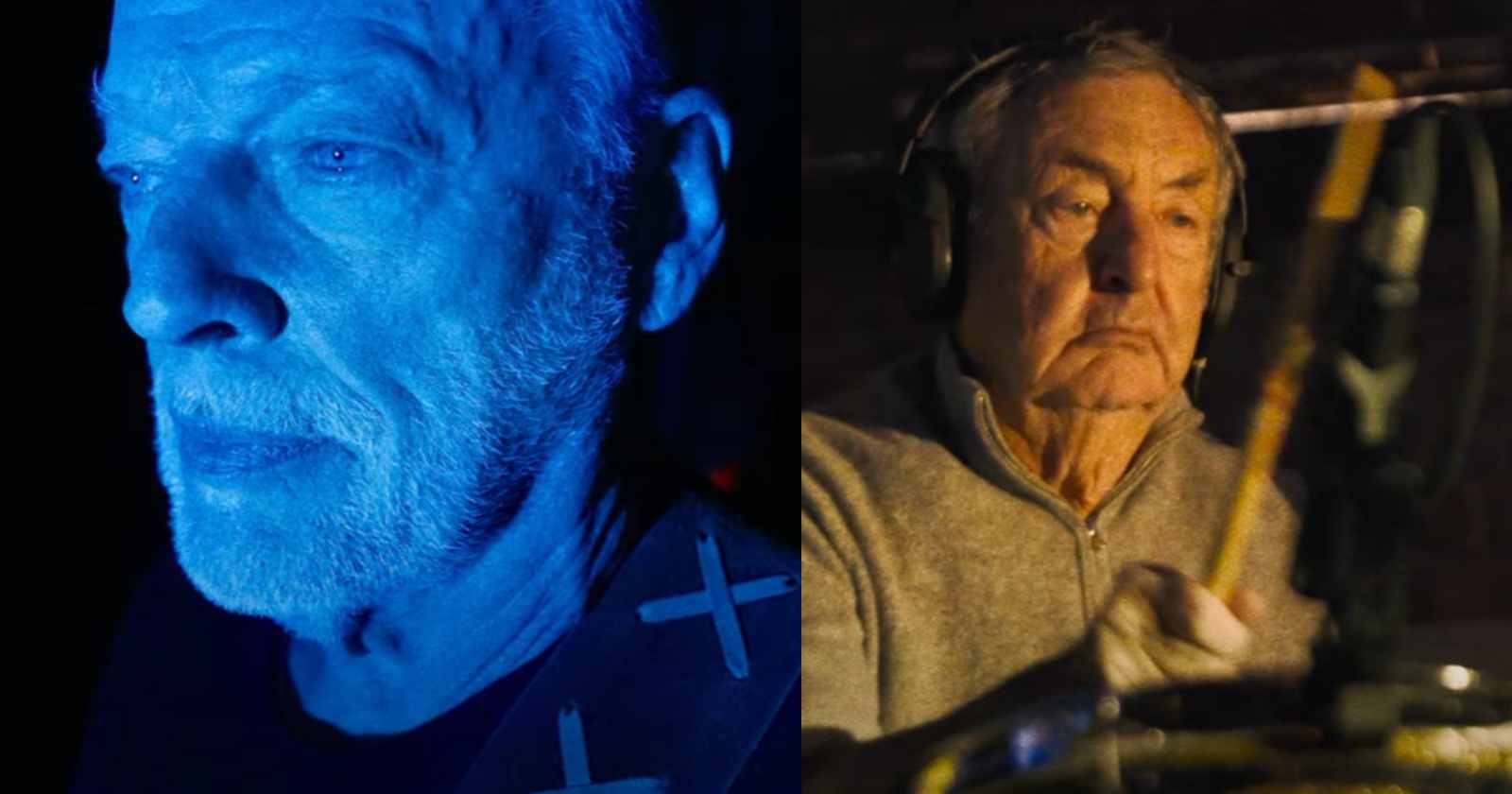 Pink Floyd released the new song “Hey Hey Rise Up”, that is the first studio material recorded by the group since 1994 when they made the album “Division Bell”, since the 2014 instrumental LP “Endless River” had music also recorded in that same sessions in 1994.

Guitarist and singer David Gilmour and drummer Nick Mason, the remaining members of the band’s last line-up, that already didn’t had Roger Waters, recorded the new song in support of the people of Ukraine, who are now facing a terrible war, defending themselves against Russian attacks. Besides the two musicians the track also had bassist Guy Pratt, Keyboardist Nitin Sawhney and singer Andriy Khlyvnyuk of the Ukrainian band Boombox.

All proceeds of the song will go to Ukrainian Humanitarian Relief. Some weeks after the beginning of the war, Pink Floyd blocked all their albums made after Roger Waters left the band in Russia.

David Gilmour, who has a Ukrainian daughter in-law and granchildren, talked about the track:

“We, like so many, have been feeling the fury and the frustration of this vile act of an independent, peaceful democratic country being invaded and having its people murdered by one of the world’s major powers”.

“I hope it will receive wide support and publicity. We want to raise funds and morale. We want to show our support for Ukraine and in that way, show that most of the world thinks that it is totally wrong for a superpower to invade the independent democratic country that Ukraine has become”.

In an official statement, Pink Floyd talked about the song, explaining the composition and the video:

“The track uses Andriy’s vocals taken from his Instagram post of him in Kyiv’s Sofiyskaya Square singing ‘Oh, The Red Viburnum In The Meadow’, A rousing Ukrainian folk protest song written during the first world war. The title of the Pink Floyd track is taken from the last line of the song which translates as ‘Hey, hey, rise up and rejoice’.”

“The video for ‘Hey Hey Rise Up’ was filmed by acclaimed director Mat Whitecross and shot on the same day as the track was recorded, with Andriy singing on the screen while the band played.”

“The artwork for the track features a painting of the national flower of Ukraine, the sunflower, by the Cuban artist, Yosan Leon. The cover of the single is a direct reference to the woman who was seen around the world giving sunflower seeds to Russian soldiers and telling them to carry them in their pockets so that when they die, sunflowers will grow.”