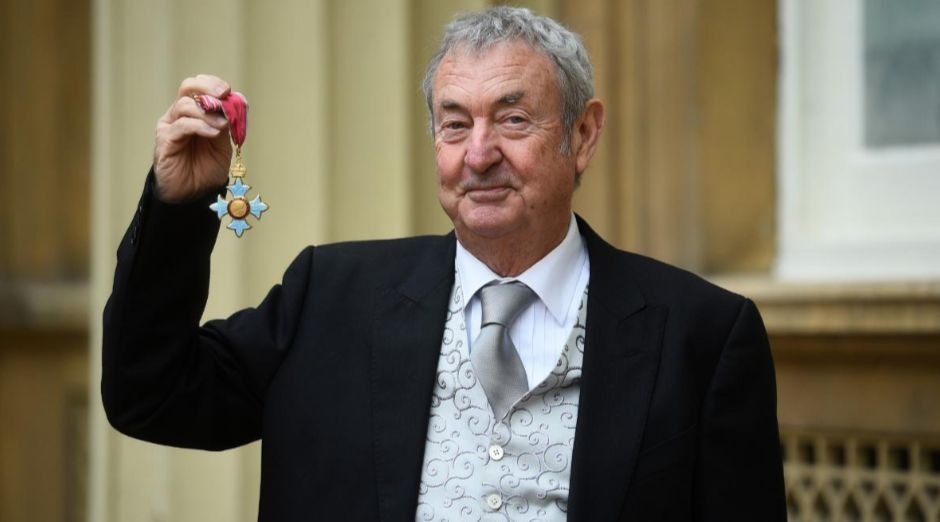 Nick Mason, one of Pink Floyd’s founding members, will be honored as “Prog God” at the upcoming Progressive Music Awards of 2019.

Mason is the only member of the band to have participated in all of their 15 studio albums since they started in 1965.

Now, following in the footsteps of past winners such as Carl Palmer, Peter Gabriel, Jon Anderson and Steve Howe, Mason is to be honored as part of the awards night at the London’s Underglobe Theater in September.

Speaking of his award, Mason said:

“I’m totally in favor of drummer recognition – particularly when it’s me – so I’m really happy to be recognized as Prog God.”

“It’s hard to believe that it was over 50 years ago that the music we know as prog rock was born, and is still being celebrated, played and developed in the 21st century. And there is still a lot to do!”

In addition to crediting Pink Floyd classics such as “Echoes”, “Time” and “One of These Days,” Mason created his new band, Nick Mason’s Saucerful of Secrets, in 2018.

Mason will be officially honored as “Prog God” at the Progressive Music Awards 2019 on September 12.