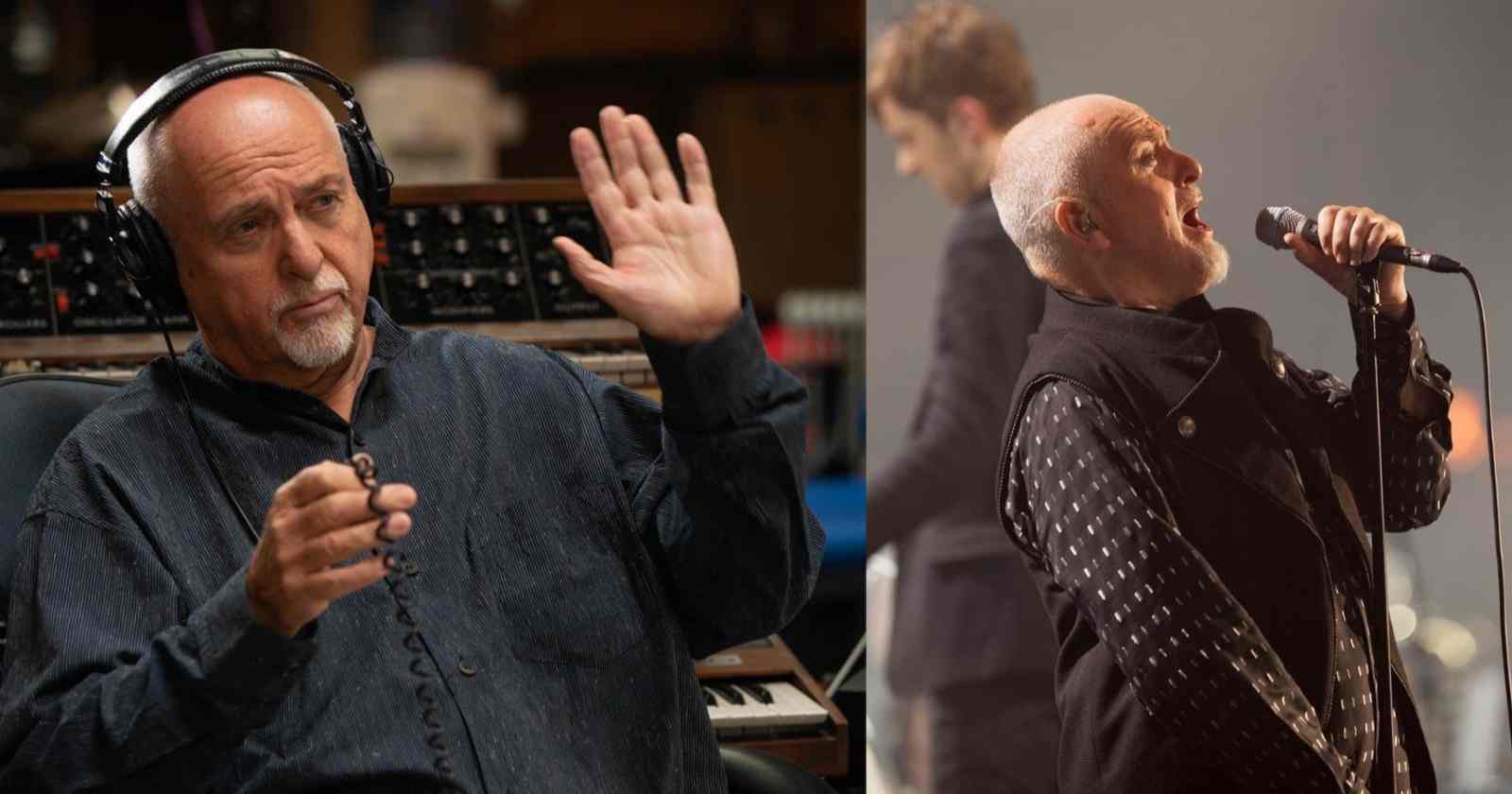 He will perform songs from the upcoming album and classics of his career. “It’s been a while and I am now surrounded by a whole lot of new songs and am excited to be taking them out on the road for a spin. Look forward to seeing you out there,” Peter Gabriel said in an official statement. For the shows, Gabriel will be joined by regular band-mates Tony Levin, David Rhodes and Manu Katché.

Produced by Live Nation, the 22 shows in Europe will kick off in Krakow, Poland on 18 May 2023, with dates in Italy, France, Germany, Denmark, Sweden, Norway, The Netherlands, Belgium, Switzerland, and the UK before wrapping in Dublin, Ireland on 25 June 2023.

The tour will then continue in North America in the late summer/fall with dates and ticket information to follow.