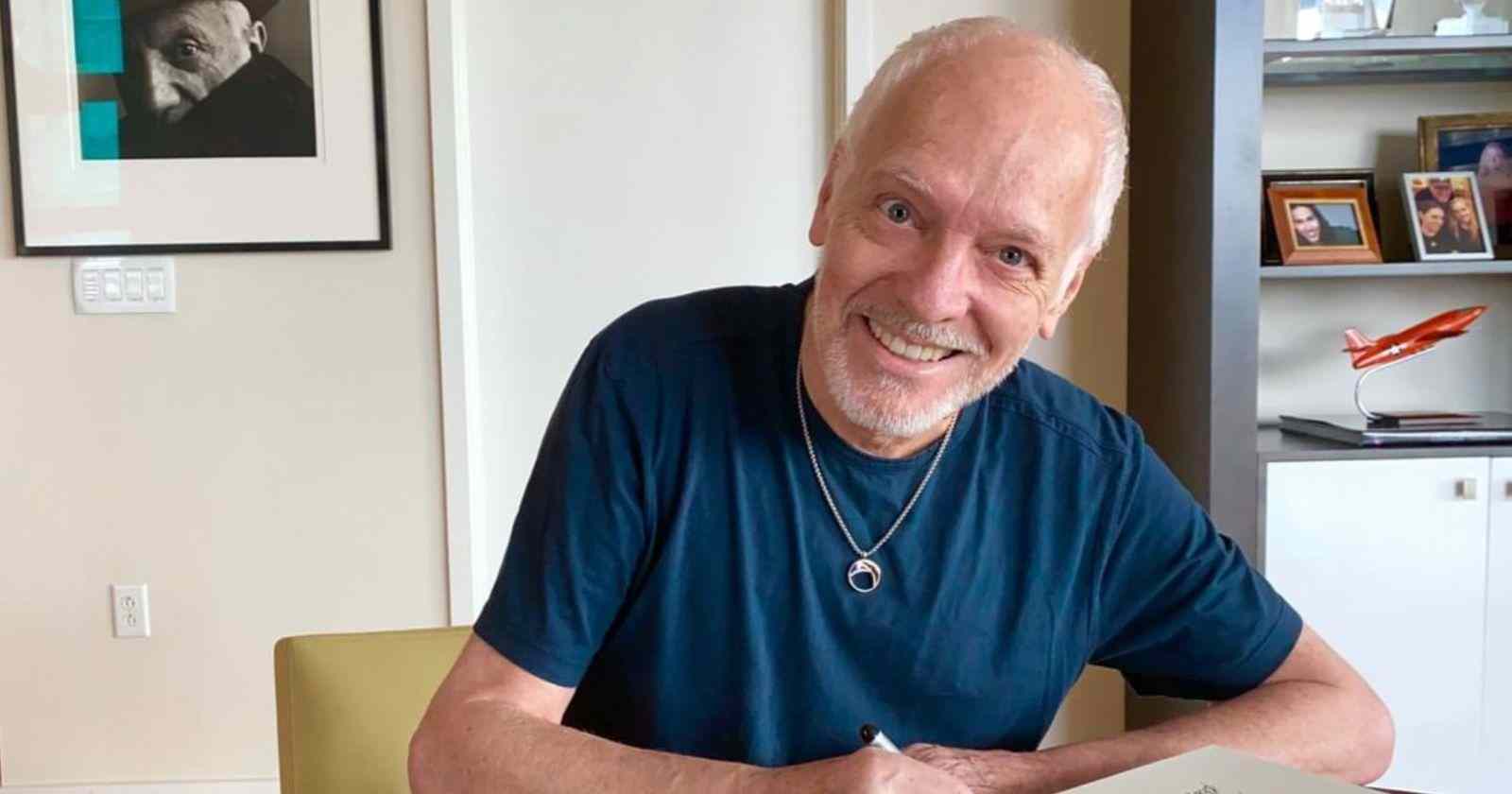 Legendary guitarist Peter Frampton talked in an interview Grammy.com about his struggle with the progressive muscle disorder “autoimmune disease inclusion body myositis” (IBM) and was realistic saying that maybe he won’t be able to perform live anymore if the Pandemic don’t allow live concerts soon. The musician will released in April 23 a new rock and roll instrumental cover album called “Frampton Forgets The Words“.