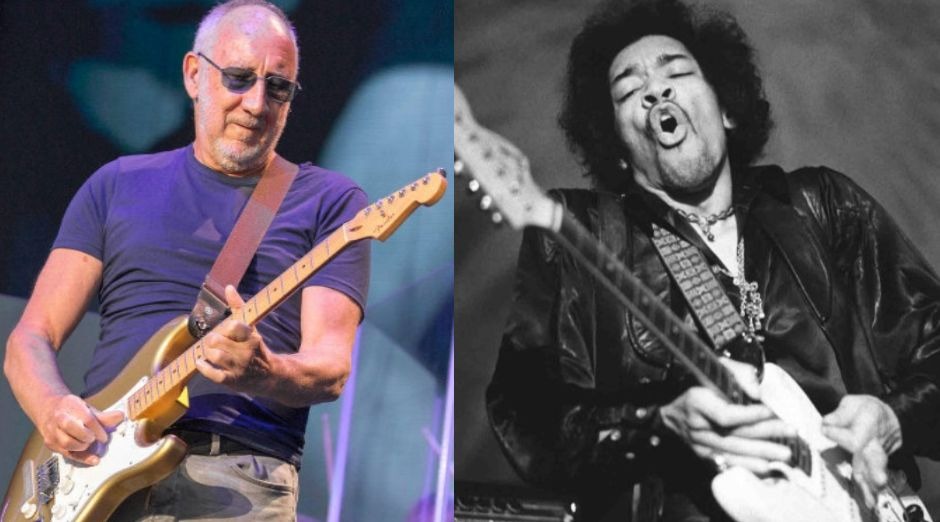 The Who guitarist Pete Townshend revealed that he regrets advice he gave to Jimi Hendrix back in the 60’s. The musician talked about the matter in an interview on Ultimate Classic Rock Nights radio show.

In the conversation, Pete Townshend recalled his first encounter with Hendrix and the advice he gave him:

“What I did for Jimi – which I always regretted doing for Jimi – was that, his manager brought him to meet me at a recording studio when he first arrived. And he asked me what equipment to buy. I told him that I’d been using a mixture of an amplifier called Sound City. Which was a Marshall substitute, with a Marshall, to get this really kind of slabby sound.”

“And then, a couple of weeks later, we did a show with him at the Saville Theatre with him allegedly supporting us. I wish I’d never given him the tip! I was thinking, ‘Oh my God, this guy’s brilliant enough without being a thousand watts loud!’”

In another interview with Rolling Stone, legendary The Who guitarist also talked about this moment:

“Yeah, well, that was a cosmic experience. It was at Blaze’s, at a nightclub in London. He was really amazing. I think you had to have seen Jimi Hendrix to really understand what he was about.”

“I met him, of course, because he was on our record label. He’d come to the studio, he came with his manager Chas Chandler who was the bass player of The Animals. Chas had left and gone into management, discovered Jimi Hendrix, put a band together.” 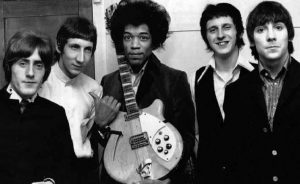 “Jimi was unfamiliar with the kind of way Cream and The Who work on stage with their equipment. He asked some advice about amplifiers. So I said, ‘Well, I’ve been using Marshall, and I found this new amp the high-watt, I would suggest you buy one of each.’”

“So he did. I think on Marshall but, anyway, he started to play, and of course, he was a brilliant player, a wonderful player – very inventive. But he had the most beautiful voice. He wasn’t a great signer, but he had a beautiful voice, a smokey voice, you know, really sexy voice.”

“And when I’ve seen him in the studio, he had this military jacket that I suppose was supposed to evoke the hippy era. It was covered in dust and dandruff, it just looked scruffy. I thought, ‘Well, this guy might turn out to be okay.”