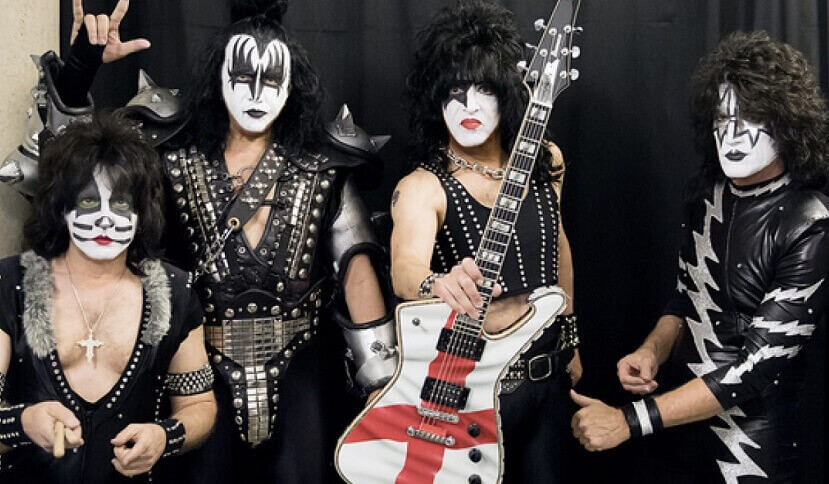 Kiss frontman Paul Stanley said in an interview with The Associated Press that the band’s farewell tour shows will have an extensive repertoire. Instead of 16 songs, as has been done on more recent tours, the “farewell” tour – called “End Of The Road” – will feature 25 songs.

Still during the interview, Stanley said that Kiss will be presenting a brand new show during “End Of The Road”. The musician noted that the band “threw away all sorts of equipment used on previous tours and created a brand new show.”

The musician also explained that the new farewell tour is for real – unlike the “Farewell Tour” held at the beginning of the century, which ended up representing only the resignation of guitarist Ace Frehley and drummer Peter Criss instead of the real retirement of band. “In the emotional state we were in, we thought it was better to retire the horse than to take it to the hospital. In essence, we threw the baby out of the bathwater,” he said.

The End Of The Road will begin in 2019 and, according to other statements by Paul Stanley, will last between two or three years. The first dates of shows have not yet been announced.