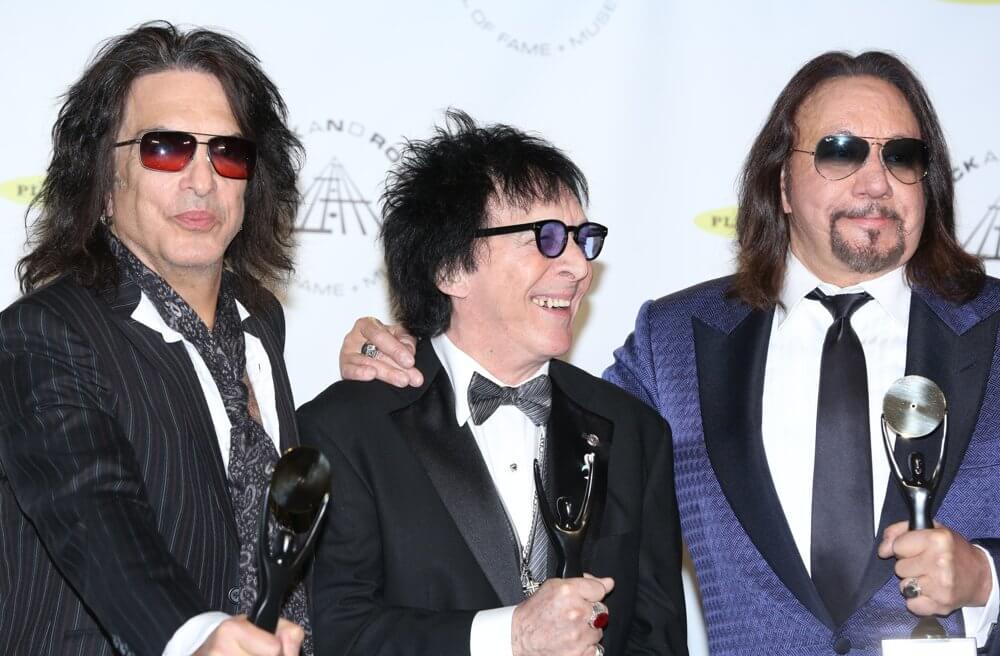 Kiss’s frontman Paul Stanley said in interview to Madison Vain that he is very open to guest appearances on the farewell tour.

“But at the same time, it would be crazy for us to be so short-sighted to not want to involve other members in the band, so hopefully, there will be appearances by other people who’ve been in this band.

“If they weren’t there, it’s not because we don’t want them there. This really is an all-inclusive celebration.”

“KISS has a long, storied career, so we’re going to try to do our best to represent all the generations and all the eras of KISS, because we realize that one person’s time they discovered KISS might have been in the ’90s or in the ’80s, ’70s, whatever. 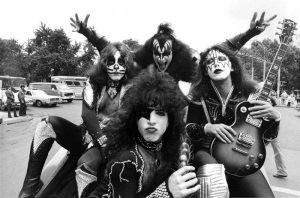 “You want to try to represent that the best you can, but then there’s the staples. A lot of people don’t like to hear it, but you’ve got to play those standard songs because those are the classics that have been associated with the band throughout its history.

“They’re snapshots of people’s lives. It’s funny because when we talk about the setlist, the thing that this show gives us the opportunity to do is more. It doesn’t mean throwing in some song that nobody knows.

“The fact of the matter is, when somebody says, ‘Why don’t you play a song that’s obscure?’, obscure songs are obscure because they’re not as good.

“It’s exciting for us because this just means we can play more. On most tours in the last decade, we’ve probably done 16 songs. On this one, we’ll do at least 20.”