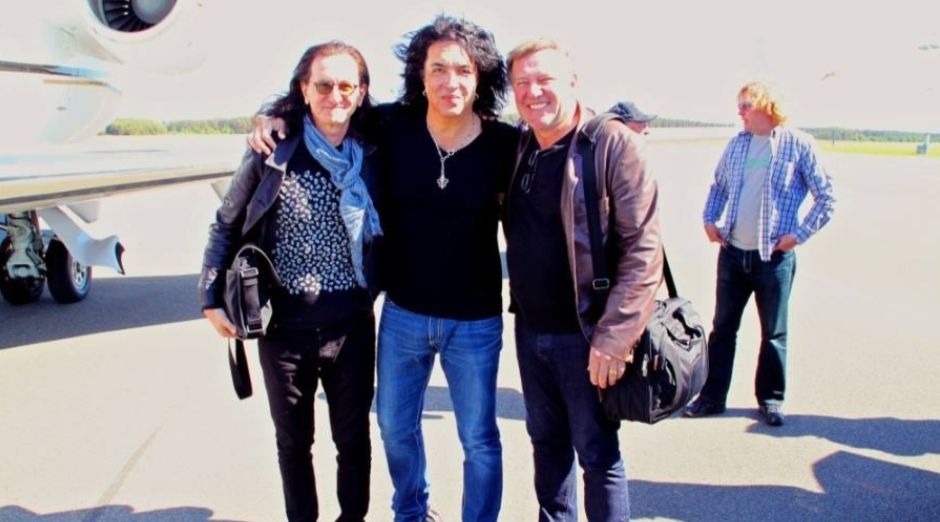 Kiss vocalist and guitarist Paul Stanley talked with Outlaw Magazine about when Rush opened for the band. He also recalled the late drummer Neil Peart that died in January 2020 and was one of the best drummers of all time.