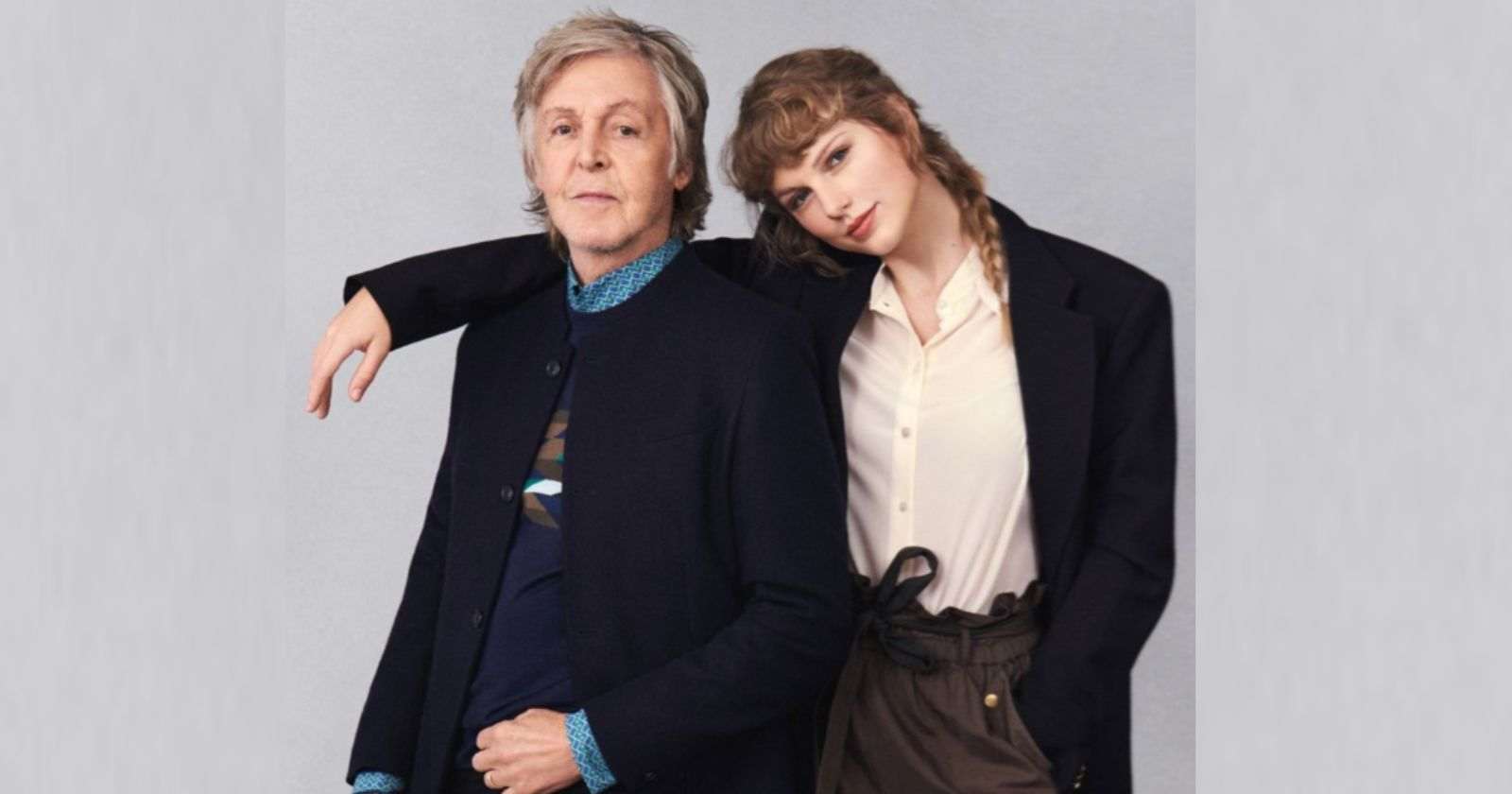 Times have changed and now the internet is the main platform where musicians release their new albums. In an interview with Howard Stern, the Beatle Paul McCartney revealed that the Pop Star Taylor Swift told him she would change the release of her new album so that they wouldn’t have the same release date.

“I did the Rolling Stone cover with Taylor Swift. She just emailed me recently, and she said, ‘I wasn’t telling anyone, but I’ve got another album,’” the former Beatle recalled. “She said, ‘So I was going to put it out on my birthday.’ … And then she said, ‘But I found out you were going to put [yours] out on the 10th.”

Paul McCartney released McCartney III, his 18th studio solo album, recorded entirely during the period of social isolation. Recorded this year in Sussex, in the south of England, the album has Paul singing and playing guitar. Also piano and complementing them with bass and drums.