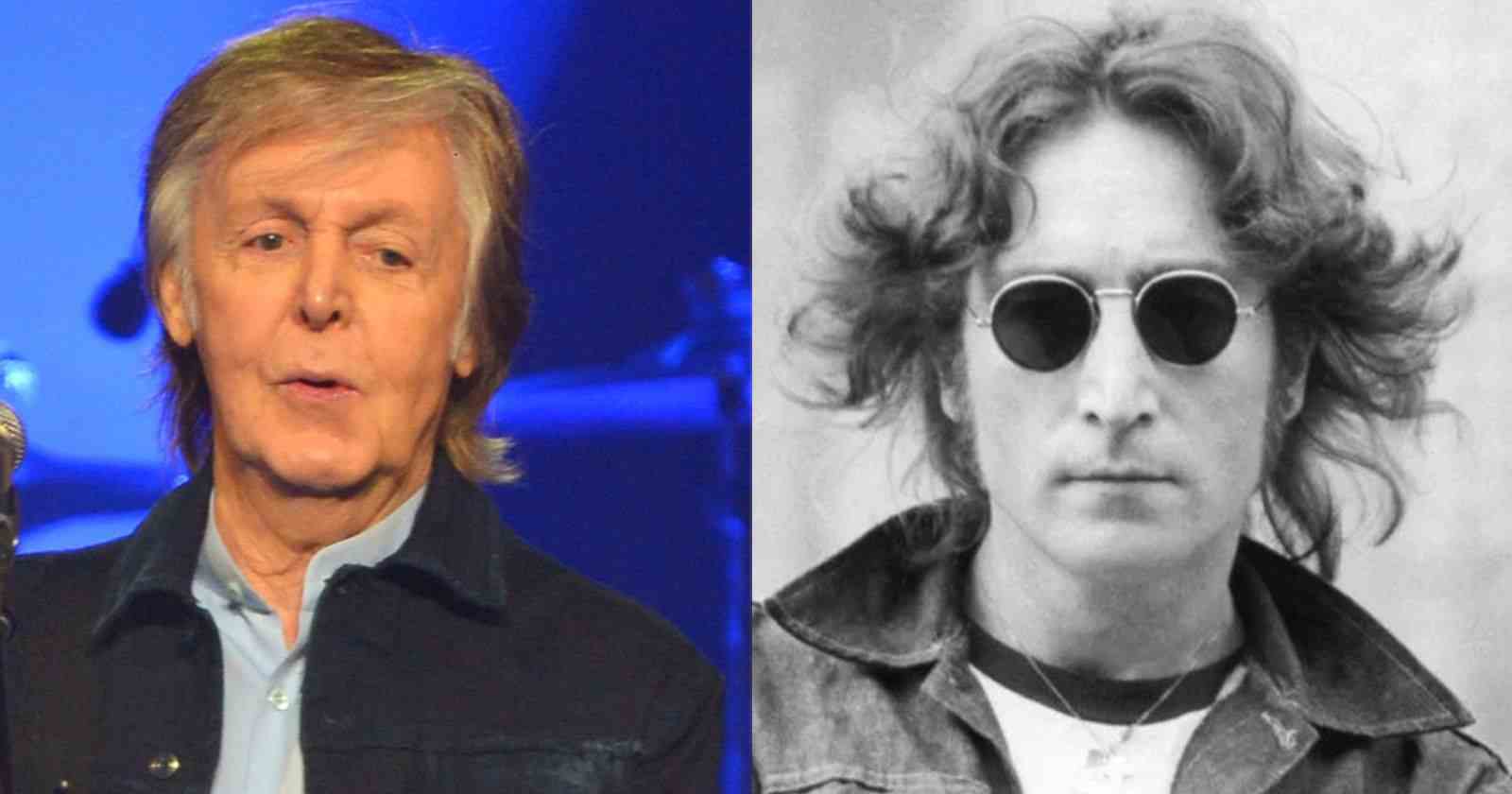 Paul McCartney talked in an interview with The New York Times magazine about how he deals with the death of John Lennon, his ex-Beatles bandmate. The musician said that the good memories is what helps him.

Paul McCartney talks about how he deals with John Lennon’s death:

“It’s difficult for me to think about. I rerun the scenario in my head. Very emotional. So much so that I can’t really think about it. It kind of implodes. What can you think about that besides anger, sorrow? Like any bereavement, the only way out is to remember how good it was with John. Because I can’t get over the senseless act. I can’t think about it. I’m sure it’s some form of denial. But denial is the only way that I can deal with it. Having said that, of course I do think about it, and it’s horrible. You do things to help yourself out of it. I did an interview with Sean, his son.”

“That was nice — to talk about how cool John was and fill in little gaps in his knowledge. So it’s little things that I am able to do, but I know that none of them can get over the hill and make it OK. But you know, after he was killed, he was taken to Frank Campbell’s funeral parlor in New York. I’m often passing that. I never pass it without saying: “All right, John. Hi, John.”

And how about your perspective on the work you did together? Has that changed?

“I always thought it was good. I still think it’s good. Sometimes I had to reassure him that it was good. I remember one time he said to me: “What are they going to think of me when I’m dead? Am I going to be remembered?” I felt like the older brother, even though he was older than me. I said: “John, listen to me. You are going to be so remembered. You are so [expletive] great that there’s no way that this disappears.”

“I guess that was a moment of insecurity on his part. He straightened me up on other occasions. It was a great collaboration. I can’t think of any better collaboration, and there have been millions. I feel very lucky. We happened upon each other in Liverpool through a friend of mine, Ivan Vaughan. Ivan said, “I think you’d like this mate of mine.” Everyone’s lives have magic, but that guy putting me and John together and then George getting on a bus, an awful lot of coincidences had to happen to make the Beatles.”